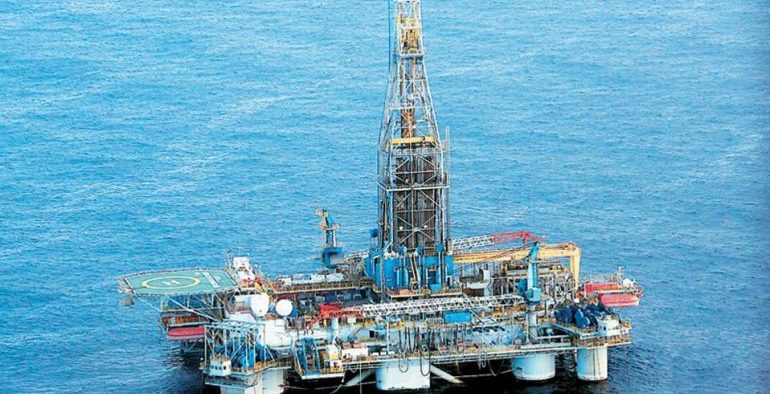 Speaking at the end of a southern European summit Tuesday, Emmanuel Macron said that France is “very concerned” about what’s happening in waters around the island and that he conveyed that to Turkish President Recep Tayyip Erdogan.

France’s Total is among several energy companies licensed to search for gas off Cyprus. Turkey says the search breaches its rights and those of breakaway Turkish Cypriots to potential hydrocarbon deposits and will conduct its own exploratory drilling around the island.

France, Italy, Greece, Portugal, Malta, Spain and Cyprus said in a joint declaration that they see the Mediterranean as a “strategic corridor” for conveying gas to Europe.