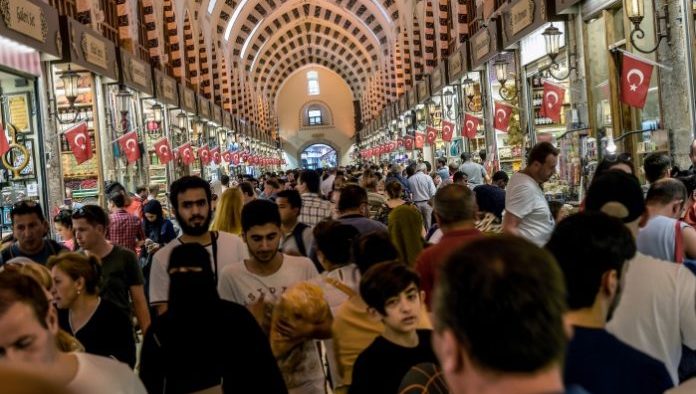 According to the most recent research on the hunger line in Turkey, in the month of January a family of four had to spend 2,008 Turkish lira to remain above the hunger line.

The study was conducted by workers union Türk-İş and released on Monday.

The same study also found that the poverty line for a family of four is 6,543 lira.

The study took into account only the basic food expenses for a family of four. The poverty line includes the cost of rent and utilities as well.

Previous Article
106,167 Turkish small business owners went out of business in 2018: report
Next Article
Fenerbahçe chairman says 100,000 people smeared him as Gülenist to prevent his election