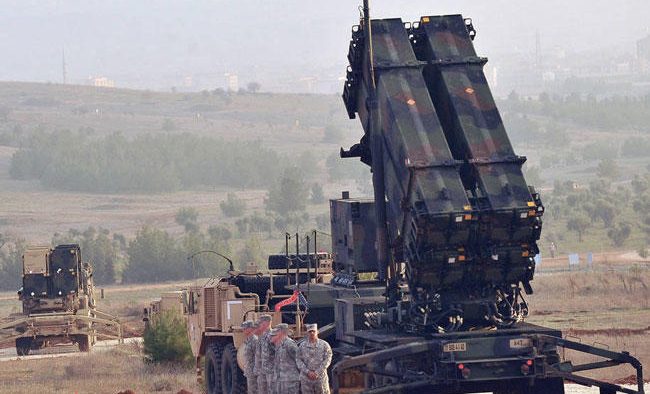 Turkey has pledged to buy the Russian S-400 missile defence system, with deliveries starting in 2019. The American official, speaking on condition of anonymity, said they want to offer Turkey “as real, as credible and as urgent alternative as possible.”

In December, the U.S. approved the possible sale of the Patriot system for an estimated $3.5 billion. The official said the U.S. believed the Patriot would be more in Turkey’s and NATO’s interests.

Relations have been tested by Turkey’s insistence on buying the Russian system, which the U.S. says poses a risk to U.S. F-35 fighter jets. 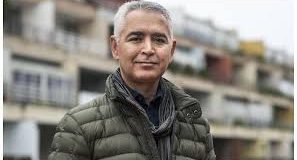