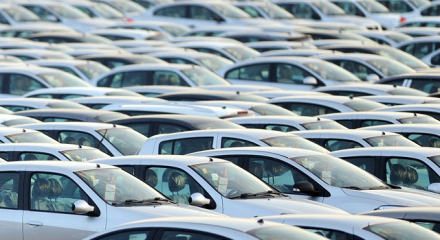 ANKARA, Turkey – The automobile industry in Turkey is struggling as sales continue to plummet.

In January the number of passenger cars and light commercial vehicles sold in the country dropped by nearly 60% compared to the same month last year.

Almost 14,400 vehicles were sold according to data released on Monday by the Automotive Distributors’ Association (ODD). This was 59.02% less than the number of vehicles sold in January 2018.

The light commercial vehicle market saw only 3,394 sales, a fall of 59.91% compared to the same month last year.