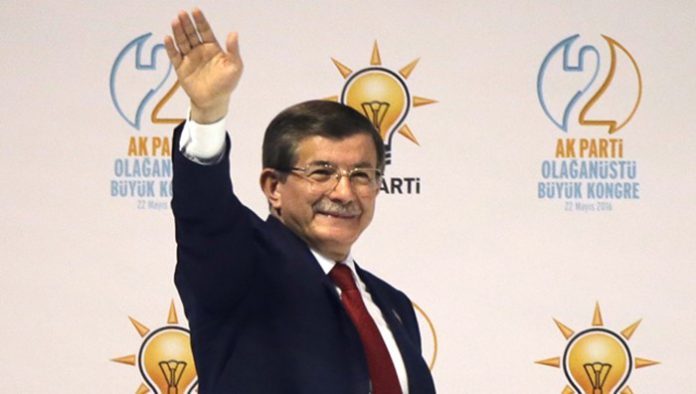 Former Prime Minister Ahmet Davutoğlu is poised to become the leader of a new political party that will be established by the former heavyweights of the ruling Justice and Development Party (AKP), the Sözcü daily reported.

According to Sözcü, Davutoğlu will make an announcement about the new party following the March 31 local elections and the party will be officially established in September.

“It does not matter whether the AKP gets 35 percent or 55 percent [in the local elections], we are setting out our way,” Davutoğlu reportedly said.

Contrary to expectations, former President Abdullah Gül will not be among the co-founders of the new party, but former AKP ministers Ali Babacan, Mehmet Şimşek and Nihat Ergün will.

President Recep Tayyip Erdoğan, who is also the AKP’s leader, recently talked about rumors claiming that former AKP politicians were preparing to establish a new political party, saying: “It looks like there are some who don’t like the AKP roof and are looking for new venues for themselves. The people who we set out together with are now changing trains.”

Sözcü’s report also claimed that the new party is in contact with 10 current AKP deputies to win them to their side.