Turkey planted a world record 11 million trees in November. Ninety per cent of them may already be dead

Turkey planted a world record 11 million trees in November. Ninety per cent of them may already be dead 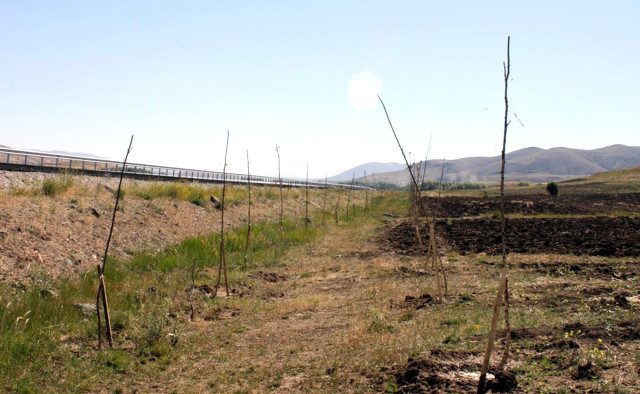 Up to 90 per cent of saplings planted in Turkey’s mass tree-planting project may be dead, according to Turkey’s agriculture and forestry trade union.

The 303,150 saplings planted in Çorum nabbed the country’s ministry of agriculture and forestry a world record — the most trees planted in one hour at a single location. Now, however, the green revolution looks to have died on the vine.

Sukru Durmus, the head of the forestry union, claims that so far 90 per cent of the trees his teams have inspected have died, for a number of reasons. In an interview with the Guardian, Durmus claimed that the saplings died because they were planted at “the wrong time” and “not by experts,” as well as due to a lack of rainfall.

Durmus says the union has so far conducted research in six of the 81 provinces across Turkey, and that further investigations are planned. The ministry of agriculture and forestry disputes the union’s claims, saying “as of today, 95 per cent of the more than 11 million saplings planted are healthy and continuing to grow.”

Durmuş says the 95 per cent rate cannot be true.

“Even with normal time and preparation, the success rate is between 65 and 70 per cent” he told the Guardian.

Turkey isn’t alone in its planting drive; leaders in many other nations have promised similar programs.

During the 2019 Canadian federal election, Prime Minister Justin Trudeau promised that the Liberal government would plant two billion trees over the coming 10 years as part of its climate change action plan. 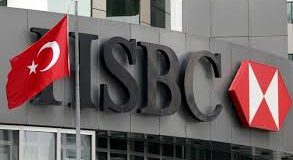