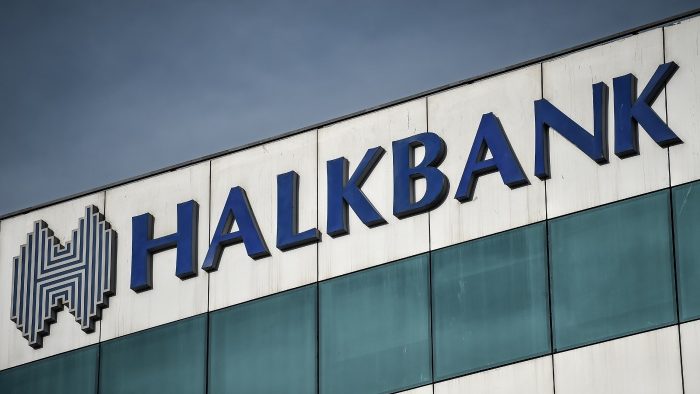 Shares in Turkish state lender Halkbank surged 8 percent on Monday after US Attorney in Manhattan Geoffrey Berman, who was overseeing a court case against the bank, was fired by President Donald Trump over the weekend, according to Reuters.

US prosecutors allege that from 2012 to 2016, Halkbank and its executives used money servicers and front companies in Iran, Turkey and the United Arab Emirates to evade US sanctions on Iran.

Atilla was convicted of the charges in Federal Court in New York.

Before signing a plea deal with prosecutors, Zarrab is reported to have hired Rudy Giuliani, a longtime associate of Trump, to try to negotiate a deal between the US and Turkish governments to secure his release.
Source: Turkish Minute