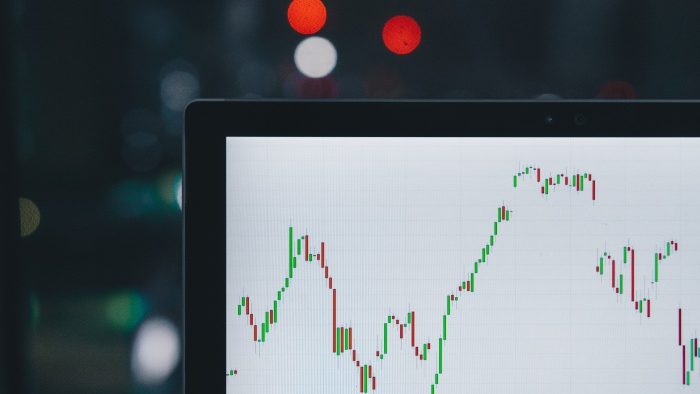 Turkey could be demoted to the status of “frontier” market by one of the world’s most important index providers, after a series of measures by local authorities made it harder for foreign investors to buy and sell assets, Financial Times reported.

MSCI, whose indices are used as benchmarks by global investors managing trillions of dollars of funds, announced in an annual review this week that it might launch a consultation on revising Turkey’s status as a member of its emerging markets index if conditions were to worsen further.

The process could mean Turkey is reclassified as a frontier market — joining the likes of Vietnam and Morocco — or as a standalone market that does not belong to any index.

Emre Akçakmak, a Dubai-based portfolio manager at the asset manager East Capital, which specializes in EMs, estimated that such a move could lead to about $5bn in total outflows from Turkish equities, including about $2bn to $3bn from passive investment funds that automatically track the index.

Turkey’s weighting in the MSCI index has fallen sharply in recent years, as the depreciation of the lira has seen the value of Turkish stocks fall in dollar terms. Still, Akçakmak said that reclassification as a frontier market would be a “loss of prestige” for Turkey.

“Its place is next to India, South Africa, Indonesia, Thailand — not next to some of the less developed and smaller frontier markets,” he said.

MSCI aims to represent the performance of large and mid-cap stocks from 26 countries in its main EMs index, which Turkey has been a part of since 1989. The index is also used as a benchmark by active investment managers, who commonly operate under rules limiting how far they can stray from its weightings.

Previous Article
More than one-third of German arms exports go to Turkey: report
Next Article
Another man testifies about torture by security officers during enforced disappearance