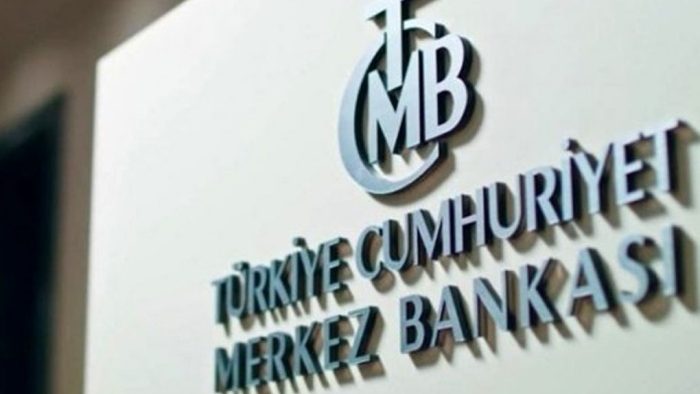 Turkey’s central bank said on a conference call on Thursday that inflation, while up a bit in recent months due to the pandemic, will fall back “over the medium term,” according to slides of the bank’s presentation and investors on the call, Reuters reported.

The bank, which halted an aggressive easing cycle last month, also said in the presentation its roughly $90 billion in reserves including gold covers the country’s total short-term FX obligations of roughly $80 billion.

According to four bankers and investors on the call, the policymakers said they believe and want to confirm that a jump in inflation in June was a one-off before the trend eases later this year — and perhaps as soon as this month.

“My impression is that the central bank is more confident about the decline in inflation, and they think the recent rise was temporary,” said one banker on the call.

The central bank had cut its key rate to 8.25 percent from 24 percent a year ago before it unexpectedly held it steady last month. The economy hit a near standstill in April and May due to coronavirus containment measures.

The bank’s gross FX reserves fell to $51 billion from $81 billion at the start of the year. Analysts say this is because it has backstopped open-market interventions by state banks to stabilize the Turkish lira.

The currency nonetheless fell 13 percent in that period and hit a record low in May, driven by worries that the diminished reserves and Turkey’s relatively high external obligations could increase its current account deficit if economic growth picks up.