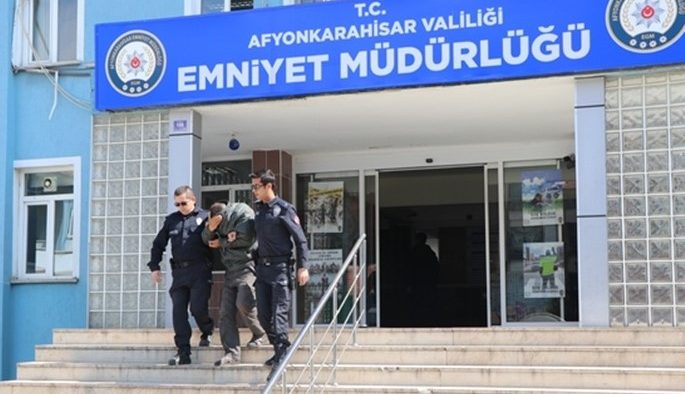 According to a court document dated July 1, 2020, a public prosecutor in the western city of Afyonkarahisar said the former head of the police counterterrorism department (TEM) Arif Alpaslan spent the money and valuables of detainees on an online gambling site.

Alpaslan was found dead in his car on October 14, 2019, a day after he was suspended due to an investigation into allegations of embezzling the money and valuables of 48 detainees accused of membership in the Gülen movement, a faith-based group inspired by the US-based cleric Fethullah Gülen. According to the authorities, Alpaslan committed suicide.

The Turkish government accuses the Gülen movement of masterminding an attempted coup on July 15, 2016 and labels it as a “terrorist organization.” The movement strongly denies involvement in the coup attempt or any terrorist activity. Since the coup attempt over 500,000 people have been investigated on terrorism charges and more than 90,000 have been arrested.

After the coup attempt, torture became widespread and systematic, a fact evidenced by the UN special rapporteur on torture and other cruel, inhuman or degrading treatment or punishment.

The Afyonkarahisar Public Prosecutor’s Office had launched an embezzlement investigation into Alpaslan after detainees reported to the court that they couldn’t get their valuables back from the police department. Alpaslan was suspended from his duties until the investigation was over. Four other officers in his department were also investigated in the same case for misconduct.

According to public prosecutor İsmail Dağdaş, an inspection of the records of the counterterrorism department revealed that there were no documents proving that TL 208,760 ($36,000), $44,927, 8,555 euros and 39 grams of gold were returned to their owners.

Dağdaş dropped the case on July 1, 2020, claiming that following Alpaslan’s suicide it wasn’t possible to prosecute the case. The court document revealed that Alpaslan had been into online sports betting since 2005 and that the amount of his losses was beyond his official income. Empty evidence bags used for money and valuables received from detainees were found in his office. He had a gambling problem and lost the detainees’ money on an online gambling site.

After Alpaslan’s death, his wife Yasemin Alpaslan applied to an Afyonkarahisar court for removal of the content about her husband on the Turkish social media site Ekşi Sözlük. The court ruled to censure the site.

Previous Article
Greece is up for a mate move South of Crete to effectively spoil Turkey-Libya deal
Next Article
Is Erdogan after a Caucasus adventure?

Is Erdogan after a Caucasus adventure?
NAT 18th July 2020
Submit an Op-Ed
Tweets by NewsAboutTurke1