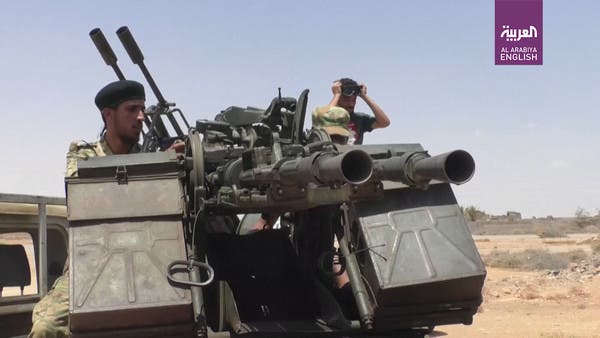 Libya’s Government of National Accord (GNA) on Saturday moved fighters closer to Sirte, a gateway to Libya’s main oil terminals that the GNA says it plans to take from the eastern-based Libyan National Army (LNA).

Witnesses and GNA military commanders said a column of about 200 vehicles moved eastwards from Misrata along the Mediterranean coast towards the town of Tawergha, about a third of the way to Sirte.

The GNA recently to move toward capturing areas between Misrata and Sirte.

Backed by Turkey, the GNA has said it wants to take over Sirte and an LNA airbase at Jufra.

But Egypt, which backs the LNA alongside the United Arab Emirates and Russia, has threatened to send troops into Libya if the GNA and Turkish forces try to seize Sirte.

The LNA has sent fighters and weapons to bolster its defense of Sirte in recent days.

An earlier report by Al Arabiya confirmed that more than 100 armed cars passed through the Libyan town of Tarhunah towards the town of Bani Walid, southwest of Tripoli. 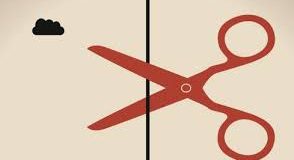