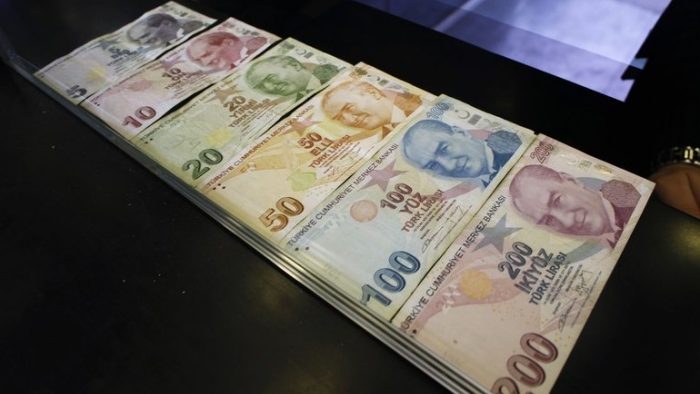 An opposition lawmaker has announced that Turkey saw the biggest decline in private wealth in the world, with a total of 17,100 individuals having net assets of at least $1 million moving them out of the country between 2016 and 2019, local media reported.

“Turkey has the largest number of citizens moving their wealth abroad. According to Wealth Fund research, 17,100 citizens who have net assets of at least $1 million moved those assets overseas between 2016 and 2019,” Bülent Kuşoğlu, deputy chair of the main opposition Republican People’s Party (CHP), said on Wednesday during budget talks in parliament.

Kuşoğlu claimed that while Turkey was the “richest among Middle Eastern countries” 10 years ago, it now ranks fourth, with Turks currently having at least $200 billion abroad.

Indicating that Turkey has failed to win foreign investors confidence due to problems in the judiciary and economy, the lawmaker added: “Would you make an investment in Turkey if you had $1 billion? Your properties and investments could be seized by the government at any moment if someone accuses you of terrorist links.”

Within the last five years, the Justice and Development Party (AKP) government has confiscated some 800 companies for alleged ties to the Gülen movement, a faith-based group inspired by Muslim preacher Fethullah Gülen that is labeled as a terrorist organization by Ankara.

One of the most prominent examples of this has been Koza İpek Holding, which lost assets worth some $10 billion. Dumankaya Holding and Naksan Holding two other large conglomerates that suffered the confiscation of assets worth billions of dollars.

The Turkish government also accuses the movement of orchestrating a coup attempt in 2016, an allegation both Gülen and his followers strongly deny.

Meanwhile, the Sözcü daily reported that recent changes in Turkey’s economy team, including the replacement of the finance minister -– a post formerly held by President Recep Tayyip Erdoğan’s son-in-law Berat Albayrak — and central bank governor, have failed to stop citizens’ demand for US dollars, with foreign currency deposits held by locals seeing an increase of $3.4 billion last week.

According to data from the country’s Banking Regulation and Supervision Agency (BDDK), the deposits have grown to $255 billion, with an increase of more than $10 billion between the end of October and Dec. 4.

Previous Article
Jailed journalist under investigation for sending letter detailing unsanitary prison conditions
Next Article
“Erdogan will not back down until you show him teeth”: Jeffrey

“Erdogan will not back down until you show him teeth”: Jeffrey
NAT 10th December 2020
Submit an Op-Ed
Tweets by NewsAboutTurke1