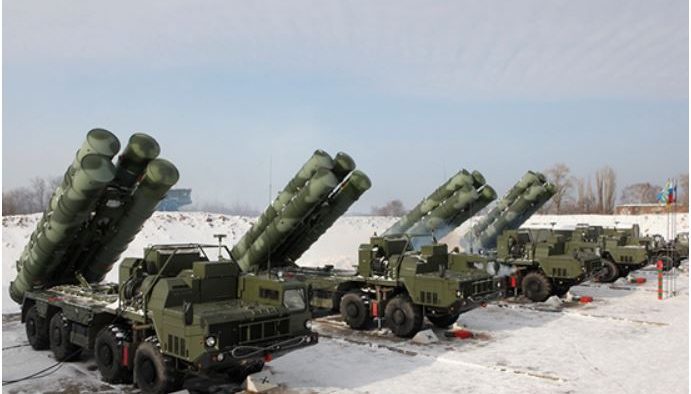 Head of Turkey’s Presidency of Defense Industries Ismail Demir said on Monday that the Russian S-400 missile defense systems are ready for operation in Turkey, the 24TV channel informs, according to Tass.

“The S-400 are ready for use, the armed forces will decide when such a need arises,” the TV channel quotes Demir as saying.

Demir also said that Turkish enterprises continue working on the project of developing US F-35 fighters, despite Washington’s decision to exclude Turkey from this program.

According to Demir, if Ankara wished to do so, “a second S-400 regiment would already have been in Turkey today.” “This is what would have happened if we had chosen a quick and easy path, but we aim for the maximum. With the information that we get from working with S-400, we plan to reach the S-400 level in our work on creating our own missile defense systems by 2025-2026,” he added.

Russia and Turkey signed a deal on the delivery of S-400 anti-aircraft missile systems to Ankara in 2017. Turkey was the first NATO state to purchase those systems from Russia.

Turkey’s decision to acquire the Russian-made S-400 surface-to-air missile systems caused a sharply negative reaction from the United States and NATO as a whole. The United States is not abandoning its attempts to make Turkey give up the Russian air defense systems. In October 2020, Turkish President Recep Tayyip Erdogan said that Ankara was not going to give up the S-400 systems despite the US pressure. He also rejected the threats of sanctions and suggested the United States should finally stop threatening Turkey and try to impose them in reality.