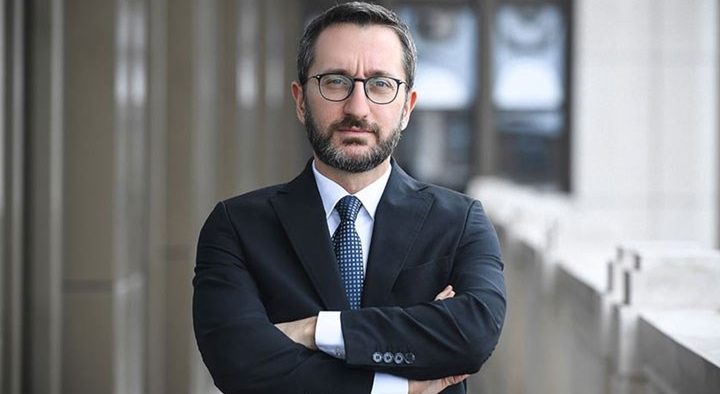 The report highlighted arbitrary killings, suspicious deaths in custody, and forced disappearances in the country, while pointing to the “continued detention of tens of thousands of persons, including opposition politicians and former members of parliament, lawyers, journalists, human rights activists’’.

In response, Fahrettin Altun, head of media and communications for the Turkish presidency, said the U.S. report was baseless.

“Turkish President Erdoğan was the only leader who raised his voice against human rights violations in our region and in the world,” he added.

The ministry accused the U.S. State Department of collaborating with members of the Gülen movement in preparing the document.

Turkey blames the Gülen movement and its religious leader Fethullah Gülen who lives in self-imposed exile in the U.S., for orchestrating the failed coup attempt in July 2016.