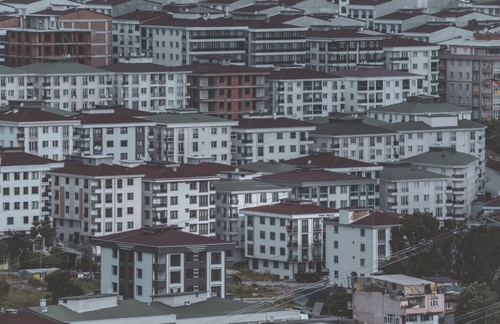 Turkish home sales rose 38.8 percent year on year in April to 133,058 units, data from the Turkish Statistical Institute showed on Tuesday, with more than double the number of houses sold to Russians compared to a month earlier, Reuters reported.

Sales to foreigners rose 58.1 percent, the institute said. Russian nationals rose to the top of the list in April with 1,152 houses from 547 in March. They were followed by Iranians and Iraqis.

Wealthy Russians are pouring money into real estate in Turkey and the United Arab Emirates, seeking a financial haven in the wake of Moscow’s invasion of Ukraine and Western sanctions, many property companies say.

The data also showed April mortgages rose 82.9 percent from a year earlier to 32,030, accounting for 24.1 percent of total sales in the period.