Survey: Eighty percent of people in Turkey have difficulties meeting their needs

Survey: Eighty percent of people in Turkey have difficulties meeting their needs 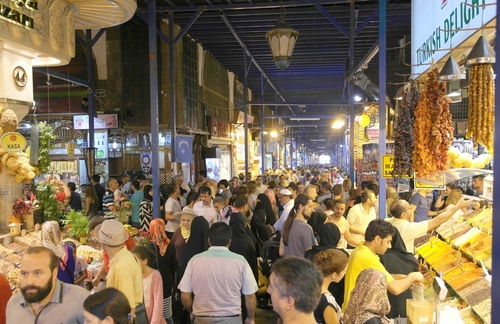 An overwhelming majority of the population has become poorer in the last two years, according to the MetroPoll company’s April survey.

Thirty-six percent of the people in Turkey cannot meet their basic needs and 43.7 percent can only meet the most basic needs, such as food and shelter.

The share of the people who said they could not meet their basic needs was 24.2 percent in April 2020.

Only 19.6 percent said they can meet all the basic needs easily. It was 26 percent two years ago.

More than 60 percent of the public holds the government responsible for the country’s economic troubles.

Among the voters of the ruling Justice and Development Party (AKP), 25.8 percent think the government is responsible for the crisis, whereas 49.3 percent blame “foreign powers” and 16.5 percent blame the opposition.

Similarly, 47.4 percent of the voters of the Nationalist Movement Party (MHP), the AKP’s allies, hold foreign powers responsible for the crisis.

The share of those who said the economic situation worsened over the past year was significantly higher among the opposition voters compared to the voters of the AKP and the MHP.

About 90 percent of the voters of the main opposition Republican People’s Party (CHP), their allies İYİ (Good) Party, and the Peoples’ Democratic Party (HDP).

Nearly 20 percent of the MHP voters and 17 percent of the AKP voters said the situation got better in the past year. It was about 1 percent among the CHP and İYİ Party voters. 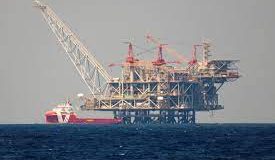