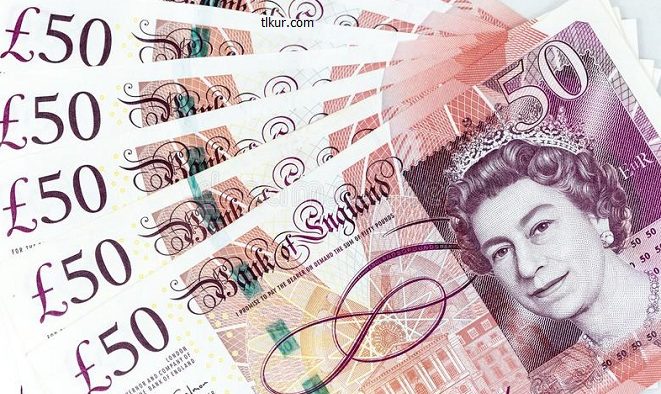 The central bank of Turkey will not be raising rates, he told CNN Turk on Wednesday night, adding that he expects the country’s key rate, currently 12%, to hit single digits by the end of this year.

Faced with deepening economic problems, Erdogan also took the time to throw some barbs at the U.K., saying that the British pound has “blown up.”

The U.K. currency recently hit a historic low against the U.S. dollar at close to $1.03, as the new Conservative government led by Prime Minister Liz Truss put forward an economic plan — based heavily on borrowing and tax cuts despite mounting inflation — that sent markets reeling.

It’s prompted alarmed reactions from U.S. economists, policymakers and the International Monetary Fund, with some saying the U.K. is behaving like an emerging market.

Turkey’s lira, meanwhile, hit a record low of 18.549 against the dollar on Thursday. The currency has lost roughly 28% of its value against the dollar this year and 80% in the last 5 years as markets shunned Erdogan’s unorthodox monetary policy of cutting interest rates despite high inflation.

“Turkey has 80% inflation and I guess the worst performing currency over the past decade. Lol. How low the U.K. has sunk.”

People browse gold jewelry in the window of a gold shop in Istanbul’s Grand Bazaar on May 05, 2022 in Istanbul, Turkey. Gold prices ticked higher on Monday as the dollar hovered near recent lows, with investors’ focus being on a key U.S. inflation reading as it could influence the size of the Federal Reserve’s next interest-rate hike.Burak Kara | Getty Images News | Getty Images

Erdogan doubled down on his controversial monetary plan on Thursday, saying that he told central bank decision-makers to continue lowering rates at its next meeting in October.

“My biggest battle is against interest. My biggest enemy is interest. We lowered the interest rate to 12%. Is that enough? It is not enough. This needs to come down further,” Erdogan said during an event, according to a Reuters translation.

“We have discussed, are discussing this with our central bank. I suggested the need for this to come down further in upcoming monetary policy committee meetings,” he added. Turkey’s central bank shocked markets with two consecutive 100 basis point cuts in the last two months, as many other major economies seek to tighten policy.

The lira meanwhile is set to fall further as Turkey prioritizes growth over tackling inflation, which is at its highest in 24 years. In addition to the skyrocketing living costs this has brought on Turkey’s population of 84 million, the country is burning through its foreign exchange reserves and has a widening current account deficit.

As the U.S. Federal Reserve raises its interest rate and the dollar grows stronger, Turkey’s many dollar-denominated debts, and the energy it imports in dollars, will only become more painful to pay for.

“With external financing conditions tightening, the risks remain firmly skewed to sharp and disorderly falls in the lira,” Liam Peach, a senior emerging markets economist, wrote in a note after Turkey’s last rate cut on Sept. 22.

“The macro backdrop in Turkey remains poor. Real interest rates are deeply negative, the current account deficit is widening and short-term external debts remain large,” he wrote. “It may not take a significant tightening of global financial conditions for investor risk sentiment towards Turkey to sour and add more downward pressure on the lira.”