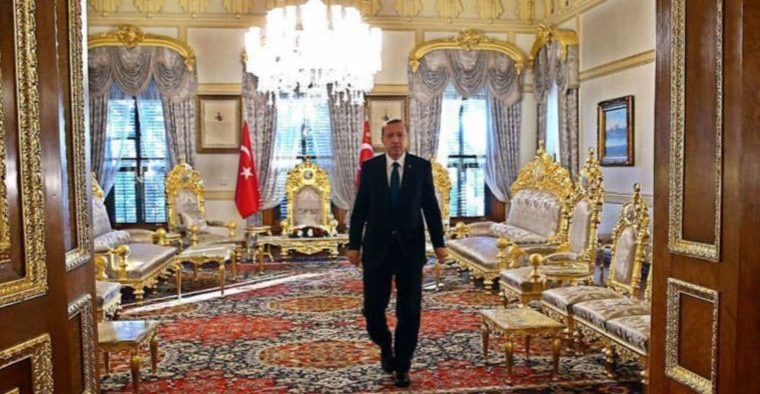 Turkish Court of Account has released its report on the spending of the presidential palace for the year 2021.

The “traveling allowance” expenses increased from 8.4 to 11.4 million liras, whereas the “agricultural substances” expenses saw a five-fold increase in one year, reaching 46.3 million liras.