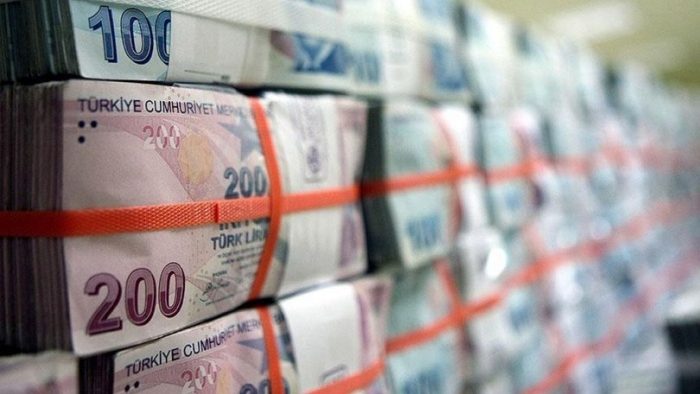 Under an economic program unveiled last year, Turkey aims to shift to a current account surplus through stronger exports and low interest rates, despite high inflation and a tumbling currency. Soaring global energy and commodity prices have made that target all but unattainable.