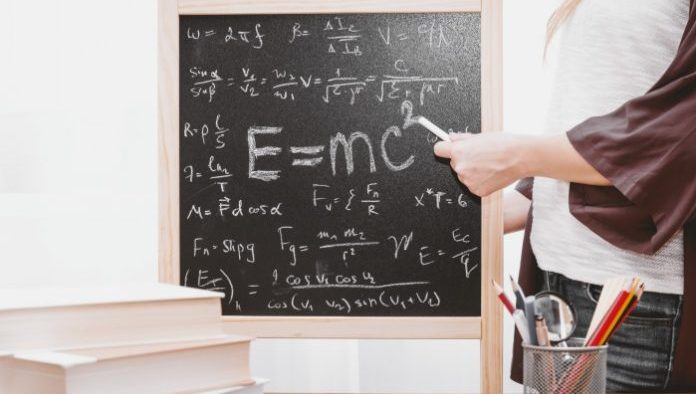 Seventy percent of the teachers in Turkey are afraid of losing their jobs, according to a poll conducted by the Eğitim-Sen trade union, because of government decrees that have dismissed some 41,000 public servants from the education sector, the Artı Gerçek news website reported on Friday.

After a failed coup in 2016, Turkey declared a two-year state of emergency that was terminated in July during which around 140,000 civil servants were purged through government decrees.

When asked “Would you quit teaching if you got a financially better offer for a job?” 70  percent of the teachers responded in the affirmative, while 57 percent did not think their salaries adequately rewarded their efforts.

According to Eğitim-Sen, an average teacher’s monthly salary was TL 1,196 in 2008, equivalent $920 at the time, but after a currency crisis this year in Turkey, although the average salary has risen to TL 3,620, its value in US dollars is $675.

The poll was conducted on 2,420 teachers in order to reveal conditions in the education sector before Nov. 24, National Teachers Day in Turkey.

Feray Aytekin Aydoğan, the chairperson of Eğitim-Sen, called on students and families to express their gratitude to teachers when celebrating the day.