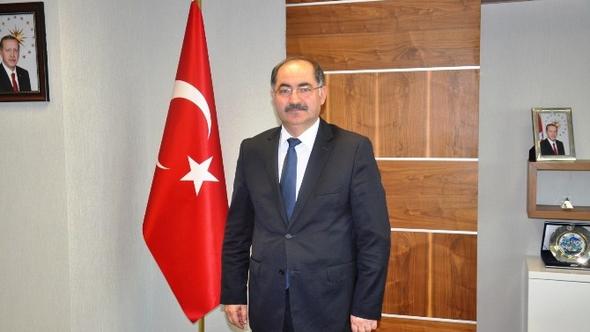 An indictment against Professor Osman Şimşek, who used to be the rector of the Namık Kemal University in Tekirdağ, is seeking a jail sentence of up to 15 years for him on terrorism charges due to his alleged links to the Gülen group, the Diken news website reported on Wednesday.

The Turkish government accuses the Gülen group of masterminding a failed coup attempt on July 15, 2016 and labels it a “terrorist organization,” although the movement denies involvement.

Şimşek was detained as part of an investigation overseen by the Tekirdağ Chief Public Prosecutor’s Office in June and was subsequently released on judicial probation.

The indictment against the rector has been completed and accepted by the Tekirdağ 3rd High Criminal Court, accusing Şimşek of aiding and abetting the Gülen group without being a member of it.

The minimum jail sentence being sought for Şimşek is seven years.

Following the coup attempt, the Turkish government launched a massive crackdown on followers of the movement under the pretext of an anti-coup fight as a result of which more than 150,000 people were removed from state jobs while in excess of 50,000 others were jailed and some 600,000 people have been investigated on allegations of terrorism.