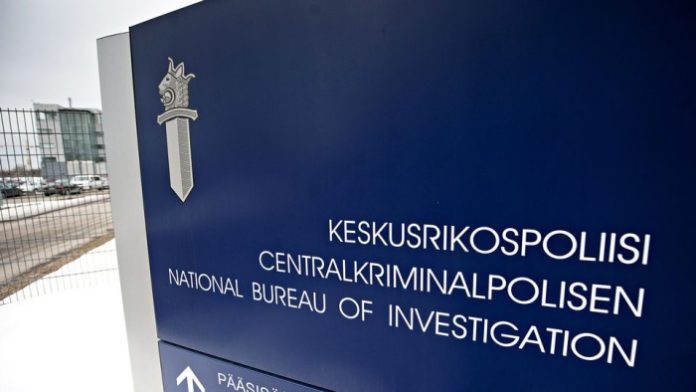 The National Bureau of Investigation (NBI) and the Finnish Border Guard suspect three employees of the Finnish Embassy in Ankara of issuing illegal visas, paving the way for hundreds of illegal entries into the country, the Yle news website reported on Wednesday.

The three employees under investigation were all hired in Turkey, and they are accused of issuing Schengen Area visas under false pretenses. They face potential charges of aggravated facilitation of illegal entry and aggravated abuse of public office.

“The suspicion is that false information was provided for visa applications, leading to wrongly issued visas. The investigation is focused on hundreds of visas, but the actual number will only become clear in the preliminary investigation,” said Antti Leskelä, the Finnish Border Guard officer in charge of criminal investigation.

Leskelä told the Kaleva daily that the suspects were both Finnish and Turkish citizens.

The NBI reports that the suspected crimes were revealed through routine monitoring of visa issuance and observations made by the Border Guard.

“Two of the individuals are under suspicion for aggravated abuse of public office. If necessary, any breaches on the part of supervisory staff will be clarified later,” chief NBI inspector Mika Ihaksinen said in a press release.

Preliminary investigation of the case will continue, and a prosecution deadline for the case has been set for later in the spring.

Finland’s Ministry for Foreign Affairs said in the criminal investigation authorities and the Foreign Ministry have been following activities in the embassy for a few months and that one suspect has already been remanded into custody in Finland, awaiting trial.

The Foreign Ministry said in a press release that visa officials are employed by the embassy, and recruits undergo a security clearance in Finland. For this reason, the processing of visa applications is a system based on liability for acts in office.