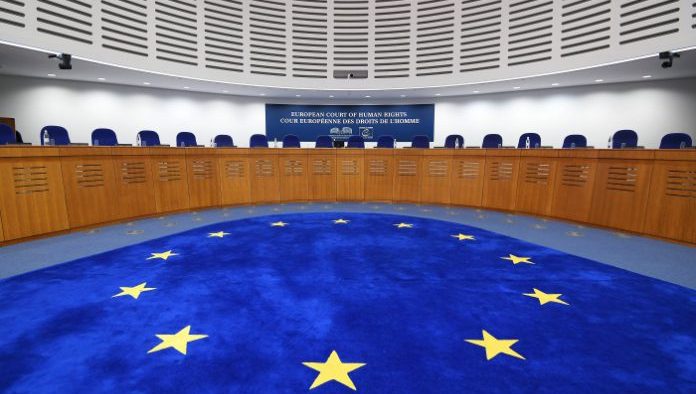 Turkey ranks fourth among 47 countries in number of applications to the European Court of Human Rights (ECtHR), according to a tally of submissions from the court.

Deutsche Welle reported on Thursday that in cases filed against states, Turks followed the citizens of Russia, Romania and Ukraine, with 12.6 percent of total cases brought to ECtHR in 2018.

The top rights court saw 56,350 cases filed against 47 states in 2018, 7,100 of which were from Turkey. The majority of cases submitted by Turkish citizens involve lengthy periods of pre-trial detention.

Since a failed coup in July 2016 Turkey has jailed tens of thousands of people on coup charges and enforced long pre-detention periods even without the filing of an indictment.