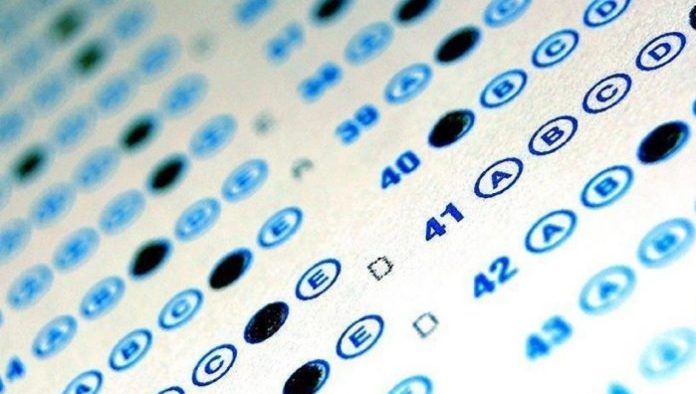 Stoking fears of a politically rigged system in the hiring of public servants in Turkey, a candidate for a position in a Turkish public school as a physics teacher was eliminated in an interview despite her top score in the written examination, Turkish media reported on Monday.

Deniz Eren Demir, who ranked first in the field of physics in the centralized State Personnel Examination (KPSS), told the Sözcü daily that she was shocked when she failed the interview despite answering all questions correctly on the written test.

Her score in the written physics exam was 88, while she received only 54 in the interview, which added to rising suspicions of nepotism and politics in the hiring of public servants in Turkey under Justice and Development Party (AKP) rule.

In Turkey any candidate for a civil servant job is required to take the KPSS and then appear before a panel for an interview. Reports of a discrepancy between the written exam and the interview have recently been on the rise. In many cases, candidates with low written scores are given the positions after an interview, leading to rumors that only those with connections in the government qualify.

Previous Article
Mehmet was killed in his bed, and no one even heard of his name
Next Article
‘We will wipe out produce wholesalers just like we finished off terrorists’: Erdoğan

‘We will wipe out produce wholesalers just like we finished off terrorists’: Erdoğan
NAT 11th February 2019
Submit an Op-Ed
Tweets by NewsAboutTurke1