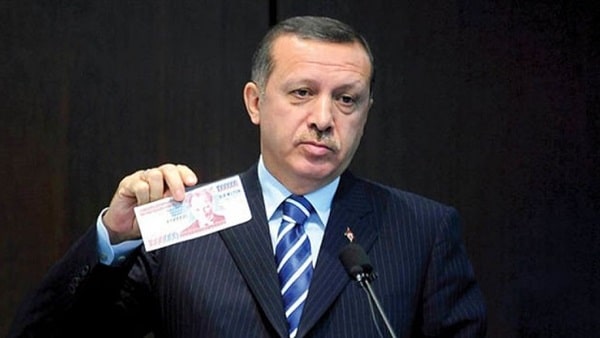 For the past five years, I’ve been warning about a dangerous credit bubble that has been developing in Turkey’s economy. Ultra-low interest rates led to a borrowing binge that created an artificial economic boom that most people thought was a legitimate, sustainable boom. Since the summer of 2018, however, Turkey’s central bank was forced to raise interest rates dramatically to stem the sharp decline of the lira. At the time, I cautionedthat those aggressive rate hikes would be the pin that pops Turkey’s long-lasting credit bubble, which has proven to be correct, so far. 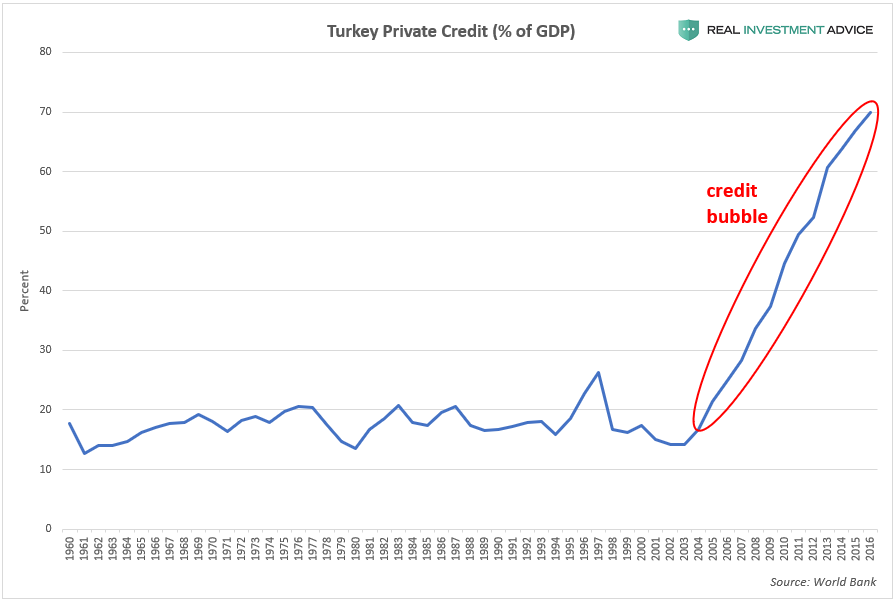 Turkey’s interest rates remained at record low levels from 2009 to 2018, which caused the country’s credit bubble to go into overdrive. Turkey’s low interest rate era ended in 2018, when the central bank hiked rates from 8% to 24%. Rapid interest rate hikes cause credit bubbles to burst, which then lead to credit busts and recessions. 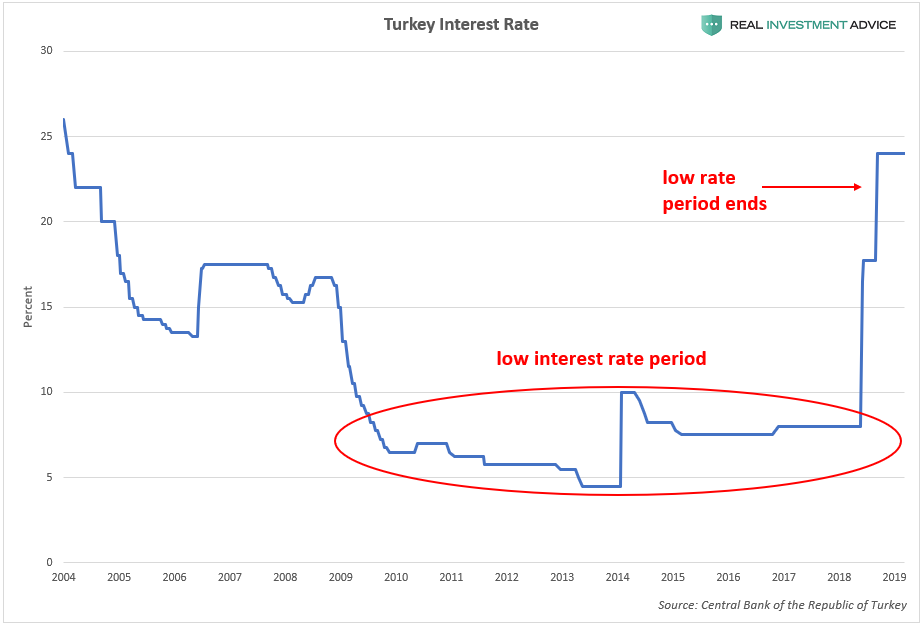 Sure enough, Turkey has been experiencing a credit bust since August: 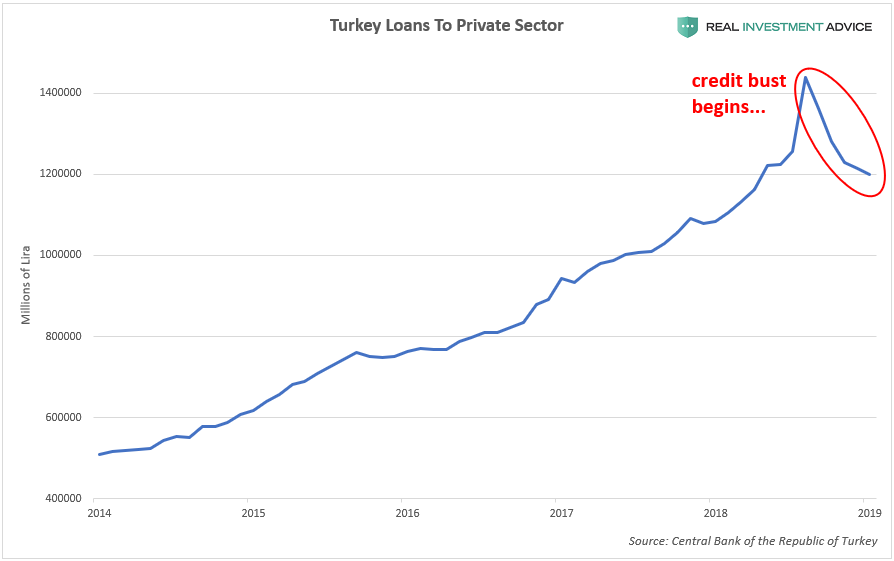 To make matters worse, Turkey is officially in a recession after GDP fell 2.4% in the fourth quarter of 2018 and 1.6% in the third quarter: 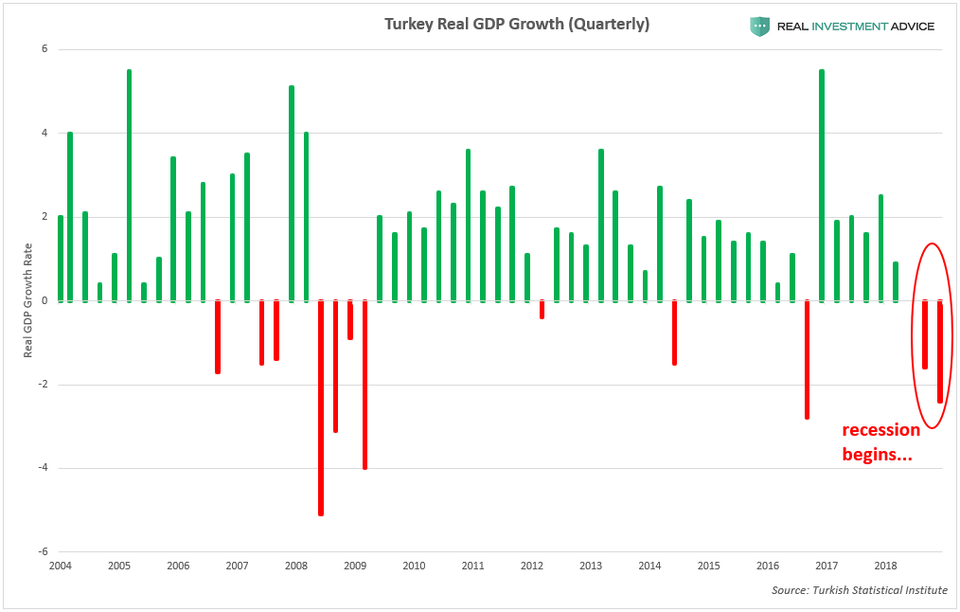 Though Turkey’s government and many commentators are blaming the Trump administration and foreign speculators for the country’s economic downturn, the reality is that it was already “baked into the cake” many years ago due to the credit bubble that formed. When a central bank like Turkey’s holds interest rates at unusually low levels for a long period of time, dangerous imbalances and distortions form and there is no way of escaping the pain that will result when the markets and economy attempt to normalize again. Unfortunately, Turkey’s credit bust and recession is only in the early stages – a 15 year-old credit bubble doesn’t resolve in just six months

Tags:
Previous Article
What Must Be Done With Erdogan’s Turkey
Next Article
Erdogan’s policy is a threat to the Middle East and the world, Kurdish leader

Erdogan’s policy is a threat to the Middle East and the world, Kurdish leader
NAT 1st April 2019
Submit an Op-Ed
Tweets by NewsAboutTurke1