Turkey to End Silence Over $20 Billion Mystery With Reserves

Turkey to End Silence Over $20 Billion Mystery With Reserves 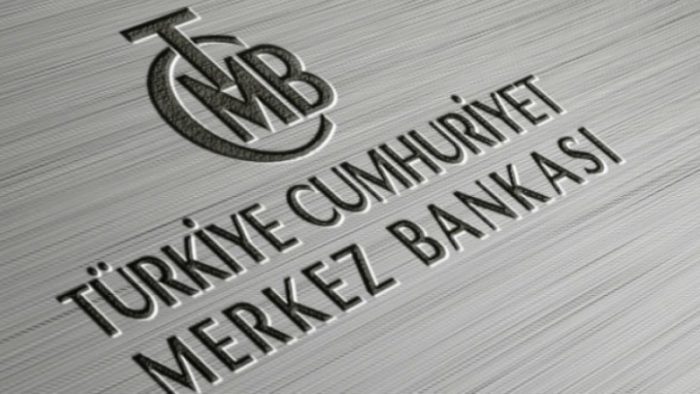 The Turkish central bank is due to shed light next week on billions of dollars of foreign-currency holdings that analysts have been struggling to keep track of this year, according to an official familiar with the regulator’s plans.

An expected increase of as much as $20 billion in net reserves can’t be seen in official accounts for this year through March 29, according to eight economists surveyed by Bloomberg. Responding to questions over the discrepancy, a Turkish official said the central bank will provide an explanation at a quarterly inflation briefing on April 30. The official asked not to be named, citing rules against speaking to the press.

The clarification will be the central bank’s first attempt to publicly address what appears to be a glaring hole in the nation’s finances that has shakeninvestor confidence and confounded economists. For over a month, Turkey watchers have been struggling to square the official data with regular inflows and outflows that together make up the changes in the central bank’s accounts.

The market first detected the anomaly when a sharp drop in reserves in early March could not be explained by external debt payments and sales to energy importers alone, prompting JPMorgan Chase & Co. to recommend investors to sell the lira. Net reserves fell by around $9 billion in the three weeks through March 22, according to central bank data.

In an attempt to shore up its buffers, the central bank began borrowing large amounts of dollars from local lenders through short-term swap transactions. Seven of the economists surveyed by Bloomberg assumed that was included in the net reserve figures published by the regulator.

The economists declined to be named, citing the sensitivity of the matter. There was a total of $9.6 billion of currency swaps outstanding as of March 29, according to official data complied by Bloomberg.

The central bank has not yet officially explained how — or even if — these transactions count toward its net reserves. Privately, a central bank official last week said that the regulator registers the amount borrowed through swaps as an asset, while accounting for the amount it owes off its balance sheet. The person asked not to be identified.

All this coincided with what two traders with direct knowledge of flows in the lira market in the weeks and days leading to last month’s municipal election have described as aggressive dollar sales from state-run lenders. The banks are estimated to have sold between $10 billion and $15 billion of U.S. currency in March, according to the traders.

The Turkish lira weakened for a fifth day against the dollar on Wednesday, falling as much as 1.1 percent to 5.8918, the lowest level since mid October.

By Cagan koc & Kerim Karakya with assistance by Asli Kandemir

Family silver next in line in Turkey’s debt crunch

Turkey to use ‘all available’ tools as currency plunges

Inflation Potholes Ahead for Turkey After Cutting Rate by Record