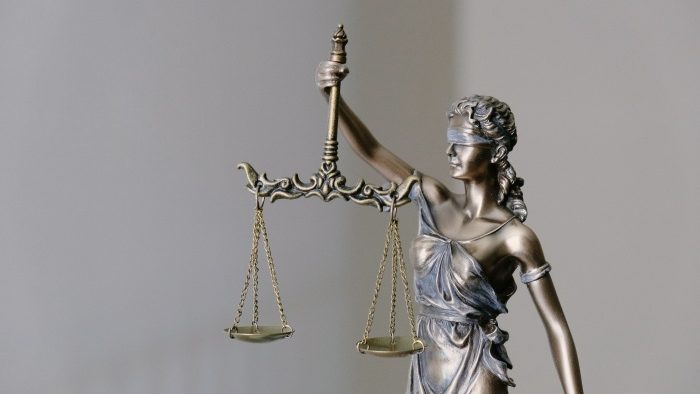 Eighty heads of bar associations across Turkey launched a march to Ankara on Saturday against attempts by the Turkish government to amend the Law on Lawyers and restructure bar associations, Turkish media outlets reported.

The “Defense March” was completed after the lawyers walked for 20 kilometers in a symbolic move in the direction of Ankara. They will meet in Ankara on Monday.

The Justice and Development Party (AKP) has been harshly criticized for taking the Turkish judiciary under its control, especially after a failed military coup in July 2016, following which hundreds of judges and prosecutors were removed from their jobs and subsequently jailed.

In the meantime Turkish Bars Association (TTB) head Metin Feyzioğlu said not 80 but 30 bar association leader joined the march while voicing his skepticism over the lawyers’ motivations for organizing the march.

“I wonder whether the goal of this march is to resolve the problems of lawyers and the judiciary, or something else,” said Feyzioğlu, who is accused of being a crony of the ruling Justice and Development Party.

Previous Article
With assault on Iraq, Turkey and Iran cement a partnership in crime
Next Article
Kurdish-led authorities in Syria in talks over US sanctions exemption