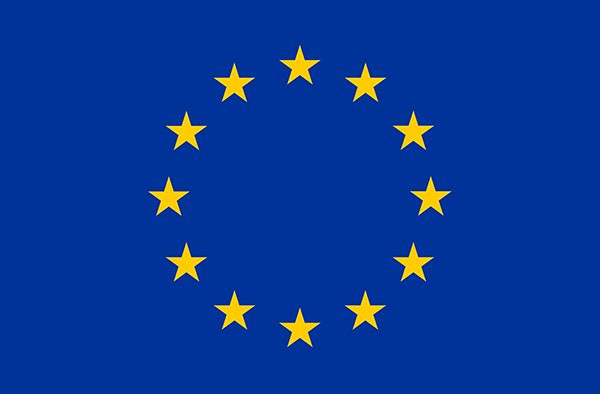 A Turkish court convicted Amnesty International’s former Turkey chairman, Taner Kılıç, of membership in a terrorist organization and sentenced him to more than six years in prison on July 3, 2020. The court also convicted three other human rights activists — Günal Kurşun, İdil Eser and Özlem Dalkıran — of charges of aiding a terrorist organization, sentencing them to one year, one month each. They are free pending appeal. Seven other activists, including German citizen Peter Steudtner and Swede Ali Gharavi, were acquitted of the charges.

In its statement the EEAS said that as an EU candidate and member of the Council of Europe (CoE) Turkey should follow up on the recommendations of the CoE and the rulings of the European Court of Human Rights. The statement also underlined the need for Turkey “to demonstrate concrete progress on the rule of law and fundamental freedoms, which are cornerstones of EU-Turkey relations. Freedom of expression and of assembly are fundamental pillars of a democratic society.”

The majority of the rights defenders on trial were arrested in 2017 after a workshop on digital security on the island of Büyükada off the coast of İstanbul. Turkish authorities accused them of seeking to “wreak chaos in society.”

Kılıç, now Amnesty’s honorary chair, was released on bail in August 2018 after 14 months in jail. He was accused of links to the Gülen movement, inspired by US-based Muslim preacher Fethullah Gülen, which is outlawed in Turkey.

German Federal Government Commissioner for Human Rights Policy and Humanitarian Assistance Bärbel Kofler also issued a statement about the case. “I find today’s verdicts against Taner Kılıç, Idil Eser, Günal Kurşun and Özlem Dalkıran incomprehensible. The prison sentences send a fatal message to all those who work to promote human rights and the rule of law in Turkey,” she said.

In a press release issued on Monday Human Rights Watch (HRW) said the conviction of the four human rights defenders, without evidence of any criminal wrongdoing, was politically motivated and an effort to stifle the legitimate work of Turkey’s human rights movement.

According to HRW Europe and Central Asia Director Hugh Williamson, “[The four] have been convicted for their legitimate human rights work in another trial, which demonstrates how any independence in Turkey’s justice system has collapsed under political pressure.”