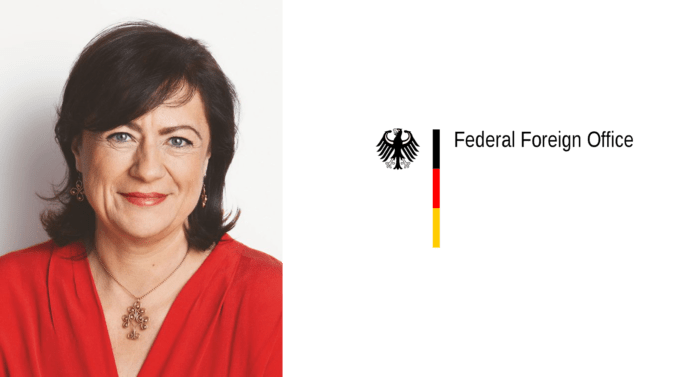 In the press release Kofler said: “I simply cannot comprehend why Osman Kavala has still not been released from prison. The fact that he remains in custody, though cleared in the Gezi Park trial and despite the decision by the European Court of Human Rights [ECtHR], raises serious doubts about the validity of rule‑of‑law principles in Turkey.”

Kavala, a businessman and civil rights activist, was accused of attempting to overthrow the Turkish government by orchestrating and financing the 2013 Gezi Park protests, which led to his eventual imprisonment.

The ECtHR on December 10, 2019 found a violation upon reviewing Kavala’s application, calling for his immediate release. On May 12 the Strasbourg court rejected an appeal from the Turkish government, with which the court’s ruling became final. Turkey, however, refused to abide by the ruling.

The ECtHR found that Kavala’s detention was aimed at silencing him, adding that it was “likely to have a dissuasive effect on the work of human rights defenders.”

The prominent activist was acquitted of charges in the Gezi Park trial on February 18, only to be re-arrested a few hours later on charges related to a 2016 coup attempt in Turkey in a newly launched case.

President Recep Tayyip Erdoğan called the jailed businessman the “Turkish Soros,” a reference to Hungarian-American philanthropist George Soros, who is the target of international conspiracies on organizing public protests aimed at overthrowing governments.

Kofler ended her statement with a message of solidarity: “I look with increasing concern at the status of the rule of law and fundamental freedoms in Turkey. Osman Kavala and Turkey’s civil society can count on my continued solidarity.”