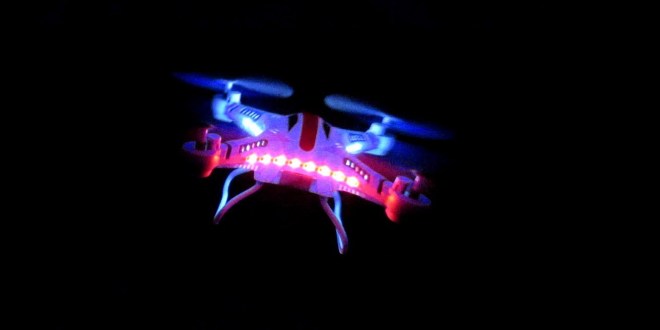 The Ministry categorically denies these reports and notes that “it reserves all its legal rights to deal with the spread of false news and the influence of public opinion.”

The claims were published on several Turkish websites on Friday morning and amid a tense atmosphere between the two neighboring countries. Τhe director of a private drones manufacturing company in Istanbul told Greek Star TV that Greece had already ordered 50 pieces and were not for military purposes but for Search & Rescue Operations.

In a statement published Friday afternoon the Greek Ministry of National Defense said:

“The Ministry of National Defense categorically denies rumors and unconfirmed information coming from foreign media, allegedly claiming that the Greek Army intends to procure remote-controlled or unmanned aerial vehicles of Turkish construction. Since the end of May, targeted leaks are made to foreign and Greek media, without, however, they are confirmed or documented with data.

Information circulating on the internet, especially from news websites, should be confirmed very carefully before being reproduced internally. This is required by the basic Rules of Journalistic Ethics, especially when it comes to sensitive issues related to the field of National Defense and Security.

If this does not happen, then the Ministry of National Defense reserves all its legal right to deal with the phenomenon of spreading false news and influencing public opinion, in accordance with Article 191 of the Criminal Code and Law 4619/19.”