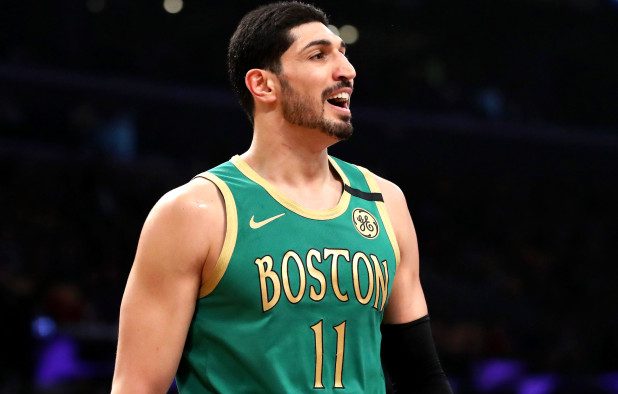 Enes Kanter is accusing Turkish President Recep Tayyip Erdogan of “using his goons” to send him daily death threats, including one that claims an order to decapitate the outspoken Celtics center has been given.

Kanter, 28, posted four screenshots of messages Thursday he says he received among the “thousands” of death threats he gets every day as a longtime and vocal critic of the Turkish government.

“You son of a b*tch, you’re gonna die,” one message read. “The order to cut your head off has been given.”

In another, someone threatened to kill Kanter and “feed [his] corpse to pigs,” while a third message called the Celtics standout a “bloody dog” while referencing Erdogan.

“The president does what’s necessary, you relax you son of a b*tch,” the message read.

The threats came just hours after Kanter appeared on the Gino Time podcast and said his father – a genetic professor who was released from a Turkish prison last month after seven years – is still unable to leave Turkey, MassLive.com reports.

“The travel ban is on right now, [so] obviously he can’t just come here in America and start living here, but the latest is right now we’re just waiting to see if the travel ban is lifted or not,” Kanter said Thursday. “It would be amazing to just see him here again, and just live in America. He’s going to be able to come my games and everything. It’s going to be very exciting.”

Kanter said in June he was so overjoyed by his father’s release from prison that he “could cry.”

“Today I found out that 7 years after arresting my dad, taking him through a Kangaroo court and accusing him of being a criminal just because he is my dad,” Kanter tweeted. “MY DAD HAS BEEN RELEASED! This is due to the pressure we have put on the Turkish regime.”

Kanter’s father, a genetics professor, had been sentenced to 15 years in prison for allegedly supporting the leader of coup against Erdogan. He was released after being acquitted of terrorism charges.Enlarge Image 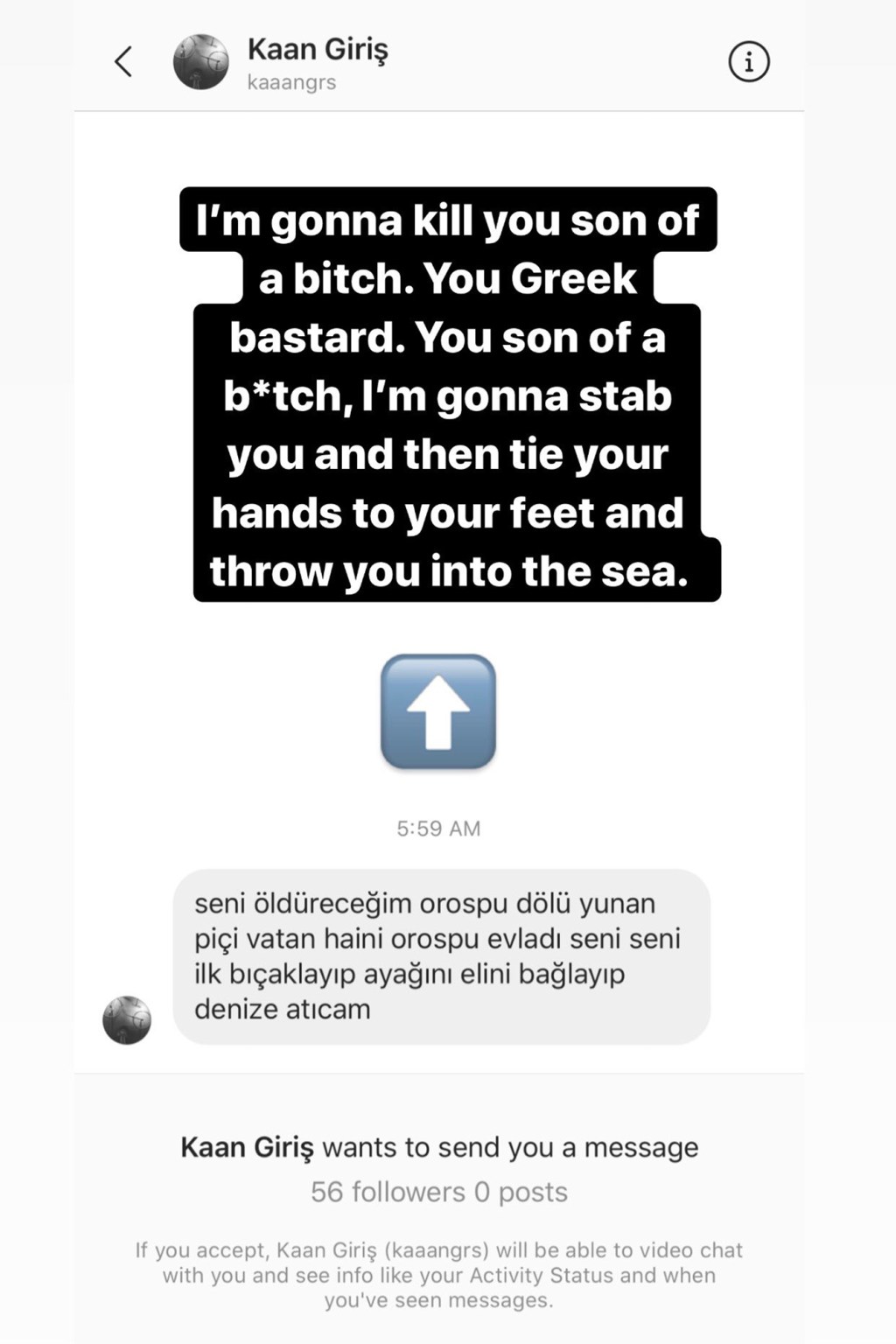 In 2017, the Turkish government issued an arrest warrant for Kanter — who once called Erdogan the “Hitler of our century” – and revoked his Turkish passport on claims that he was part of a terror group.

Two years later, Kanter declined to travel to London while playing for the Knicks, believing he may have been targeted there by Turkish spies.

Despite the threats, Kanter does not intend to end his campaign against Erdogan, he said Thursday.

“I’m never careful,” Kanter said on the Gino Time podcast. “In any situation, I just speak my mind. People are asking me to keep it quiet until he gets here, but he’s just one. There’s so many in jail right now, so I’m going to keep talking about it, no matter what.”