39 lawyers charged with terrorism for reporting torture in Turkish prisons

39 lawyers charged with terrorism for reporting torture in Turkish prisons 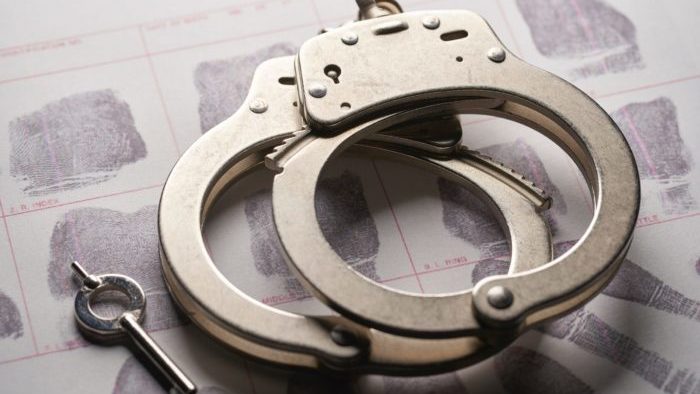 Thirty-nine lawyers detained on September 11 have been charged with terrorism for reporting the torture their clients were subjected to in prison, according to Bold Medya.

Six of the 39 suspects were arrested, while the remainder were detained and released under judicial supervision or placed under house arrest pending trial. The Ankara Chief Public Prosecutor’s Office had issued detention warrants for 60 lawyers over their alleged membership in the Gülen movement, a religious group inspired by Muslim cleric Fethullah Gülen.

The lawyers were accused of terrorist activities for contacting international human rights organizations and human rights advocates and for reporting the torture inflicted on their clients. These were seen by the court as attempts to target police personnel who were “tackling the Gülen movement.” The lawyers were also indicted for objecting to lower court rulings and Constitutional Court judgments they deemed unlawful.

They were also indicted for taking ByLock cases. ByLock is an encrypted messaging app used on smartphones and was available on Apple’s App Store and Google Play. Turkish authorities claim that ByLock is a communication tool exclusively used by members of the Gülen movement to ensure the privacy of their conversations. The app was permanently shut down in March 2016, before the movement was declared a terrorist organization by the Turkish government

The Turkish government accuses the Gülen movement of masterminding a coup attempt in July 2016 and labels it a terrorist organization. The movement strongly denies involvement in the coup attempt or any terrorist activity.

Some lawyers were also indicted for taking pro-bono cases if their client was under arrest or dismissed from their job by an executive decree, and for dissuading their clients from invoking the remorse law. Family members of some of the lawyers were in prison for alleged membership in the movement, and this was also used against them in court.

European law associations and rights groups have argued that the systematic arrest of lawyers is connected to their legitimate work activities and are part of a broader strategy to obliterate the right to a defense for many who are jailed on terror charges.

Turkey’s governing party has started working on an amendment to the law on lawyers following President Recep Tayyip Erdoğan’s call on September 1 for the suspension of lawyers accused of links to terrorism.

“We should be discussing whether methods such as expulsion from the profession should be introduced for lawyers,” Erdoğan had told judges and prosecutors at a ceremony in Ankara. Just as thieves should not be called on to defend burglars, “a terrorist should not be defended by a terrorist lawyer,” he had said.

The government has been accused of intimidating lawyers representing clients associated with dissident groups. Rapporteurs from the Parliamentary Assembly of the Council of Europe (PACE) expressed concern over the situation of lawyers in Turkey after what they defined as “a series of worrying developments” in a press statement on Tuesday

“Lawyers should not be criminalized for exercising their profession, or convicted on dubious charges,” said Alexandra Louis, PACE’s general rapporteur on the situation of human rights defenders in Council of Europe member states, and Thomas Hammarberg and John Howell, the two co-rapporteurs for the monitoring of Turkey.

In a 2018 report, the Office of the United Nations High Commissioner for Human Rights (OHCHR) highlighted “a pattern of persecution of lawyers representing individuals accused of terrorism offenses, being associated with their clients’ cause (or alleged cause) while discharging their official functions, and consequently prosecuted for the same or related crime attributed to their client.”