Turkey has removed 151 mayors on ‘terror charges’ since 2014: Interior Ministry

Turkey has removed 151 mayors on ‘terror charges’ since 2014: Interior Ministry 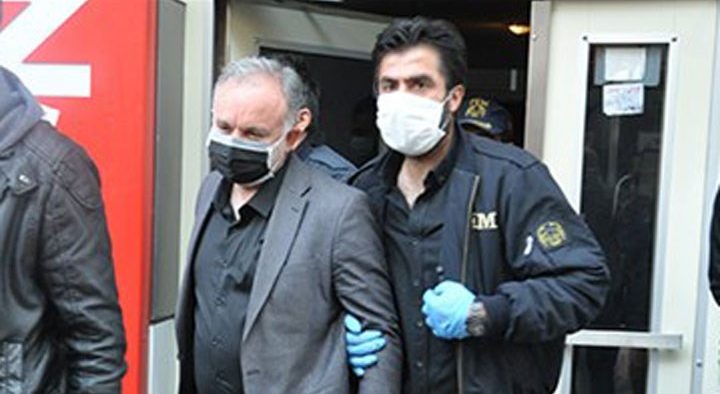 Ankara has ousted 151 mayors from office on accusations of terrorism in the last six years, replacing them with government-appointed bureaucrats, Turkey’s Interior Ministry said on Thursday.

Almost all the ousted mayors are from the pro-Kurdish Peoples’ Democratic Party (HDP), which Ankara accuses of ties to the Kurdistan Workers’ Party (PKK), a secessionist Kurdish armed group designated as a terrorist organization by Turkey.

Speaking during a session of the Turkish Parliament’s Planning and Budget Committee in Ankara, Interior Minister Süleyman Soylu said that during the last two mayoral terms — 2014-2019 and 2019 onwards — 73 of the 151 mayors removed were sentenced to a total of 778 years in prison.

Trials of the others are still ongoing, Soylu said.

More than 100 HDP mayors had been removed from office by the time of the local elections in March 2019, when the ruling Justice and Development Party (AKP) suffered a significant defeat by losing the mayoralties of three major cities — İstanbul, Ankara and İzmir — to opposition candidates.

State-appointed trustees now administer nearly all towns and cities in southeastern Turkey. Many of the cultural reforms encouraging the Kurdish language have been rolled back, including the use of Kurdish on official signs.