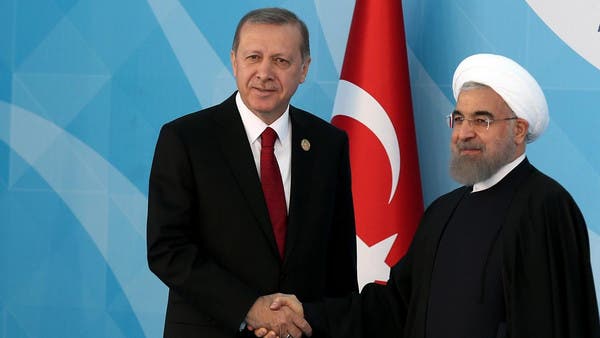 Iran’s President Hassan Rouhani said on Monday that Tehran could move past a diplomatic quarrel with Turkey over a poem recited by President Tayyip Erdogan during a visit to Azerbaijan, which Tehran had called a threat to its territorial integrity.

“In my opinion, with the explanations (Turkish officials) gave, we can move beyond this issue, but the sensitivity of our people is very important,” Rouhani told a televised news conference in Tehran.

“Based on my past knowledge of Mr Erdogan, it is very unlikely that he had any intention of insulting our territorial integrity,” Rouhani said. “He always recites poetry in his speeches.”

Azeris are the largest minority in Iran, and millions live in an Iranian region which shares the same name as the independent state of Azerbaijan, a former Soviet Republic. Azeris speak a language very similar to Turkish, while mostly observing Shia Islam, Iran’s state religion.

Turkey has become a close ally of Azerbaijan, helping it make major territorial gains against Armenians in a war that ended with a ceasefire last month.