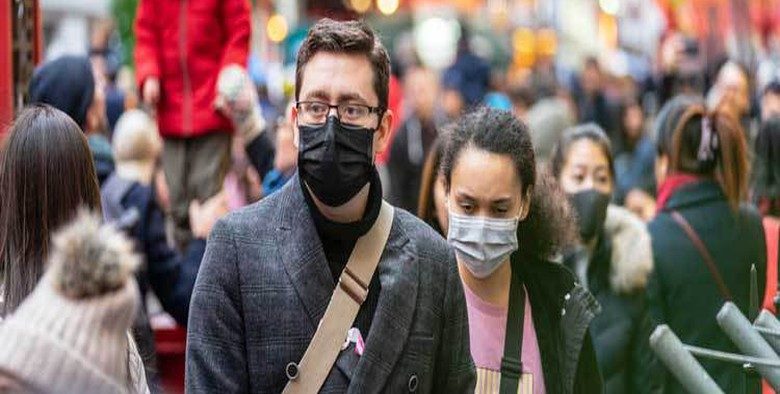 The daily tally has roughly doubled from a month ago, a rise authorities have blamed on new variants of the coronavirus.

Turkey, with a population of 83 million, has administered about 10.87 million vaccine doses in a campaign that began in mid-January.

More than 7.88 million people have received a first shot and nearly 2.99 million a second dose of the vaccine developed by China’s Sinovac Biotech.

Turkey aims to vaccinate 50 million people by the Autumn.