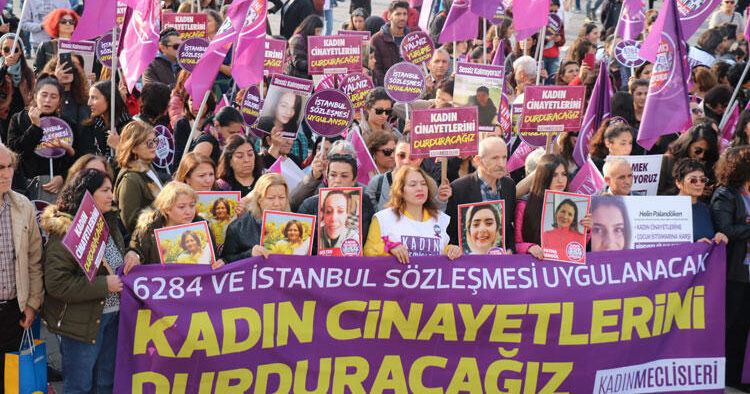 Turkey withdrew from a European treaty on preventing and combating violence against women and domestic violence, according to the country’s Official Gazette early Saturday.

President Recep Tayyip Erdogan signed a decree to withdraw from the Istanbul Convention that was signed in 2011.

Selcuk said the Turkish legal system is “dynamic and strong enough” to implement new regulations according to need.