Suspicious soldier deaths during military service not investigated in Turkey

Suspicious soldier deaths during military service not investigated in Turkey 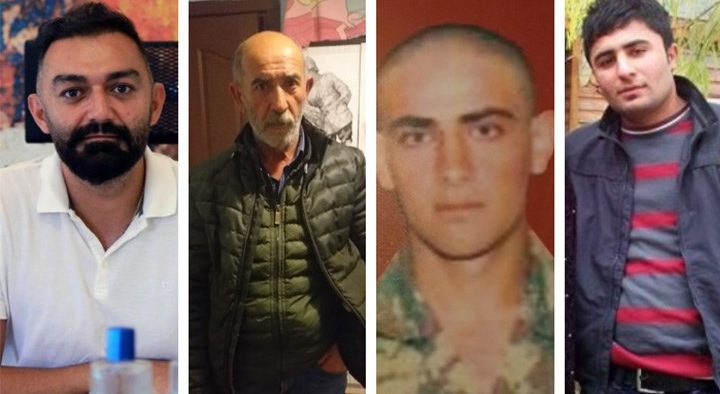 The deaths of soldiers under suspicious circumstances during their compulsory military service are not normally investigated in Turkey, where at least 10 soldiers have died suspiciously since the beginning of 2021, Turkish Minute reported, citing the Birgün daily.

The cause of death of hundreds of soldiers who died while performing their military service have gone into the official records as suicides or accidents for years; however, the families of these soldiers express doubts over the official version of the deaths. When investigations are launched into the suspicious deaths in the Turkish army, the actual cause of the death is found only in rare cases, while it sometimes takes as long as 22 years to shed light on a soldier’s death.

Turkey’s Constitutional Court ruled in several cases that the soldiers’ right to life was violated and that an effective investigation was not conducted into the deaths.

The Defense Ministry avoids reporting the number of suspicious soldier deaths in the Turkish military. The latest data reported by the ministry covers the period between 2000 and 2012, when 934 soldiers died under suspicious circumstances according to official figures. The number of soldiers who were killed in clashes with terrorist organizations in the same period stands at 818, according to ministry data.

According to Şüpheli Ölümler ve Mağdurları Derneği, a foundation working for the victims of suspicious deaths in the military, more than 3,000 soldiers died under suspicious circumstances in military barracks between 2000 and 2020, and the foundation has received applications from the families of seven such victims over the past two months.

Many irregularities have been revealed about the suspicious deaths of soldiers. Some of them were shot in the back or in the back of the head. Some were shot more than once, and right-handed soldiers were found with bullet wounds to their left temples. It was found that some even had been operated on to hide head wounds before their funerals.

According to Rıza Doğan, who heads the foundation and who lost his 20-year-old son under suspicious circumstances while doing his compulsory military service in the southeastern province of Muş in 2012, the state fails to protect the sons of the nation whom it received in perfect health.

He said his son, Uysal, died by suicide according to the official account, and his bloody clothes were sent to the family only two-and-a-half years after the tragedy. The father said an investigation into Uysal’s death was dropped on the grounds that there was no need for further investigation, and the family was even ordered to pay the cost of the bullet he allegedly fired to take his own life.

“The duty of the state is not to ask for bullet money but to protect our children,” said the father, adding that the gun that killed his son actually belonged to another soldier who was not investigated.

Doğan said around 80 percent of the soldiers who died under suspicious circumstances in the Turkish army were Kurds or Alevis.

“I wonder if these sons have a greater tendency to commit suicide? I think my son was killed due to his [Alevi] beliefs,” the father said, adding that both the Turkish authorities and the media turn a blind eye to the efforts of the families who want to shed light on the deaths of their sons in the military. 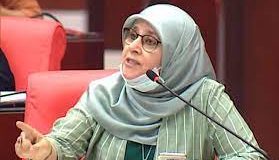