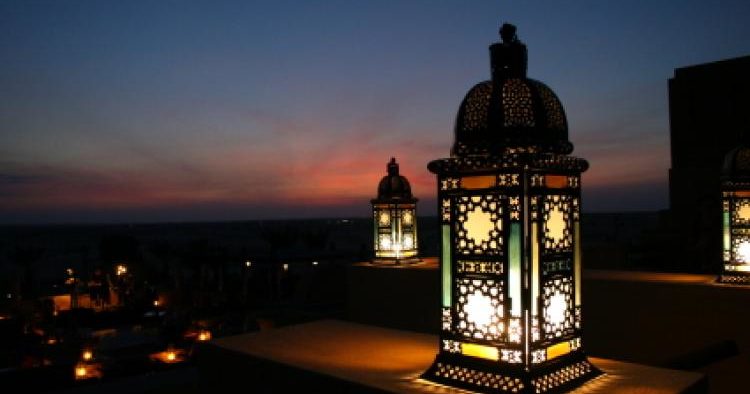 There is an expression like Islam of Turkey or Islam of Pakistan which is used without paying attention to its meaning or depth of content. It should be called as Muslimhood of Turkey or of Pakistan since Islam is the name of the whole teaching of our religion as well as all other prophets’. When values of religion and teachings are implemented with human interpretation, we should call it Muslimhood instead of Islam.

The concepts of American and European Islam are now used frequently because of Muslim residents in the US and Europe. But it should be called American and European Muslimhood. The subject of this article is not focusing on this topic but I wanted to correct a possibly significant naming mistake to prevent consequent mistakes.

I want to discuss how we can put a complexion to this concept. A new identity will be built, these identities will form a community to contribute to our society and humanity. So we should dwell on this important subject persistently.

I want to mention a few points briefly within the limits of an opinion column.

1: Muslimhood cannot exclude Prophet Mohammed, hadith, and the sunna. Approaches that are formed with baseless slogans like “Quranic Islam” cannot bring us anywhere. So we should be vigilant in this type of conscious or unconscious attempts and prepare opposite arguments to object to them.

2: Muslimhood cannot exclude Prophet Mohammed, hadith, and the sunna. It also cannot exclude kalam, fiqh, sufism, philosophy or history. One cannot overlook a huge Islamic science that has become possible as a result of different situations in 14 centuries. These are the main resources like Quran and Sunnah that we could appeal for identity building. Rejecting the whole experience of 14 centuries means denying our own identity.

This is generally done by Salafis. They only take companions of Prophet Mohammed, his successors, and successors of them to build their identities. That means, they don’t live in modern times and they live in the past. They simply freeze the history. And they carry the realities and the norms of the past to our time although they are wrong today. This mentality causes all fundamentalist thoughts and sometimes terrorist acts.

I should also add that reviving, renewing, or interpreting the approach for religion, all opinions, views, and judgment should come from competent authorities and should be aimed at a particular place as it is expressed in fiqh. Competency and methodology are key concepts. If these key concepts are not available, emotions and ambitions will take the place of ideas and a consistent system cannot be built. Well-intentioned efforts may serve for falsehood rather than the truth.

4: Muslimhood cannot overlook the reality of the 21st-century world which has become a global village. A person locking himself/herself to a library or study like ostriches burying its head in sand cannot be competent if he/she is not aware of the world and society and political, economic, scientific, cultural, and religious conditions. You cannot build a new Muslim identity or maintain the current one with the help of ideas coming from a mind like this. If you ask for proof, you can look at the second and third Muslim generation in Europe or the Americas that received religious education from their parents from a traditional perspective.

5: Muslimism cannot be without ethics. It is useless to discuss the source of ethics. You should analyze the current situation in the world. In Scandinavian countries, 70 percent of the population declare that they are atheists and they are well ahead of Islamic countries in terms of ethics and fundamental human rights and freedoms. Of course, there are some exceptions. But laws do not allow them to create difficulties.

Shortly, today it is time to rethink our religiousness and find out failing and missing points and build a new Muslim identity on unchanging orders, bans, values, and principles. It can be called American Muslimhood in America or European Muslimhood in Europe. Moreover, there is no need to give a name to implement this not only in the America or Europe but any place where there are people that declare being Muslim.