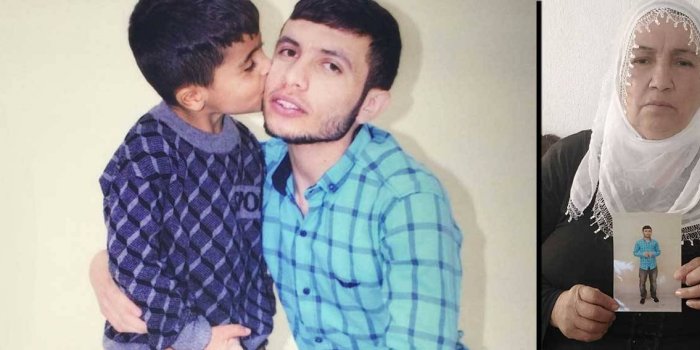 A regional appeals court in Turkey has upheld a prison sentence of 27 years handed down to Kadri Sancar, a 22-year-old Kurdish youngster who has been held in İzmir prison since 2015.

Sancar was reportedly arrested by Turkish security forces during the operations against the Kurdistan Workers’ Party (PKK) in the Dargeçit district of Mardin province in 2015. He was then put in pre-trial detention and later sentenced to 27 years in prison on terror charges. He was only 17 years old at time of incident.

According to the Turkish media, an appeal court approved the prison sentence yesterday. Sancar will continue to remain in prison in İzmir province.

According to a tweet posted by one of Sancar’s brothers yesterday, his father collapsed and hospitalized upon receiving the news.