Turkey will not be “Europe’s migrant storage unit” amid Afghanistan turmoil: Erdogan

Turkey will not be “Europe’s migrant storage unit” amid Afghanistan turmoil: Erdogan 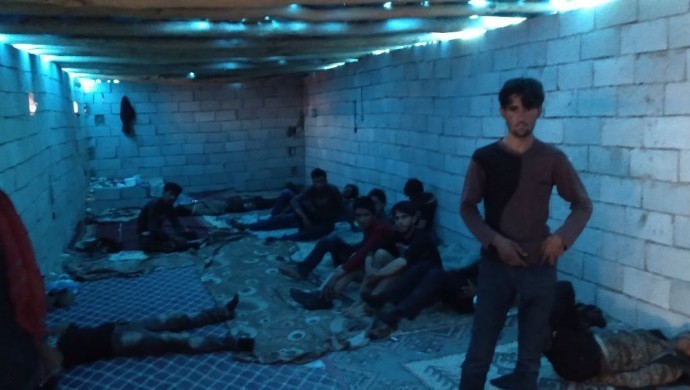 (Reuters) – President Tayyip Erdogan on Thursday urged European countries to take responsibility for migrants coming from Afghanistan, adding Turkey had no intention of becoming “Europe’s migrant storage unit” amid turmoil in the country after the Taliban’s takeover.

Since the Taliban entered Kabul over the weekend, scenes of chaos have unfolded as thousands seek to leave, fearing a return to the austere interpretation of Islamic law imposed during the previous Taliban rule that ended 20 years ago.

Thousands had also crossed into Turkey in recent weeks, as the Islamis insurgents swept through the country en route to Kabul.

Speaking after a cabinet meeting, Erdogan said Europe needed to take responsibility for Afghans fleeing the country, adding that Ankara had taken measures along its borders with Iran – a key route for Afghan migrants into Turkey. He also said Turkey could engage in talks with the new government to be formed by the Taliban to discuss “our common agendas”.Reporting by Tuvan Gumrukcu and Ece Toksabay