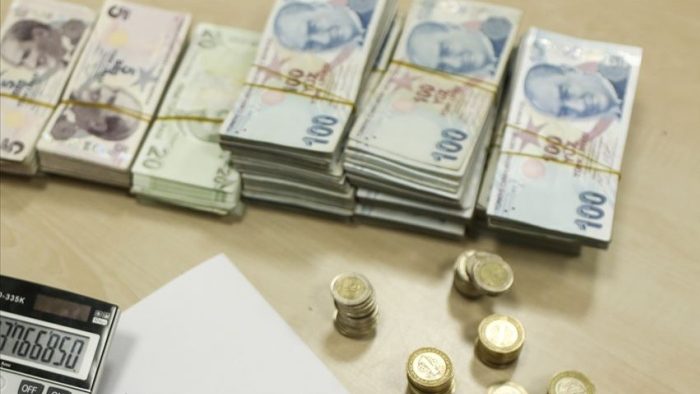 Turkey’s lira fell to a fresh record low on Monday after President Recep Tayyip Erdogan said he was pursuing the expulsion of ten foreign ambassadors.

The beleaguered currency was trading at 9.738 to the dollar at 11.45 a.m. London time on Monday, hitting an all-time low of 9.82 to the dollar earlier in the day.

Erdogan declared during a rally on Saturday that he had demanded the status of “persona non grata” be applied to the ambassadors of the U.S. and nine other Western countries after they called for the release of Turkish philanthropist Osman Kavala from prison.

The lira, having already hit a record low the previous week after Turkey’s central bank cut its key interest rate despite growing inflation, is in for more pain if Erdogan continues on this path, analysts warned. It’s fallen 24% versus the dollar so far this year.

“If Erdogan’s threat is carried out it would trigger the worst crisis between Turkey and the Western world since the AKP got into power in 2002,” Teneo co-president Wolfango Piccoli wrote Monday, referencing the president’s political party.

Observers note that the foreign ministry has not yet appeared to carry out Erdogan’s instructions, as “none of the diplomats has been formally notified,” Piccoli wrote. Turkish Foreign Minister Mevlut Cavusoglu, responsible for carrying out the order, has not yet commented on the matter.

Erdogan’s comments boosted fears of heightened tensions between the West and Turkey, hitting the already weak lira. Investors have long been concerned about the central bank’s lack of independence from Erdogan, who has said that interest rates are “the devil” and holds the unconventional belief that cutting them will reduce inflation — the opposite of what most economists say is the case.

If the ambassadors were to be expelled, “the lack of Western diplomatic representative in Ankara will hurt Erdogan,” said Timothy Ash, emerging markets strategist at Bluebay Asset Management. “The ten will reduce interaction with the Erdogan regime and investment into Turkey will suffer.”

“It goes without saying that the beleaguered Turkish Lira would fall under intense pressure, after setting various record lows over the past week,” Teneo’s Piccoli added.

Previous Article
We will not be intimidated by an authoritarian Turkey: EU Parliament President
Next Article
How Facebook neglected the rest of the world, fueling hate speech and violence in India

How Facebook neglected the rest of the world, fueling hate speech and violence in India
NAT 25th October 2021
Submit an Op-Ed
Tweets by NewsAboutTurke1