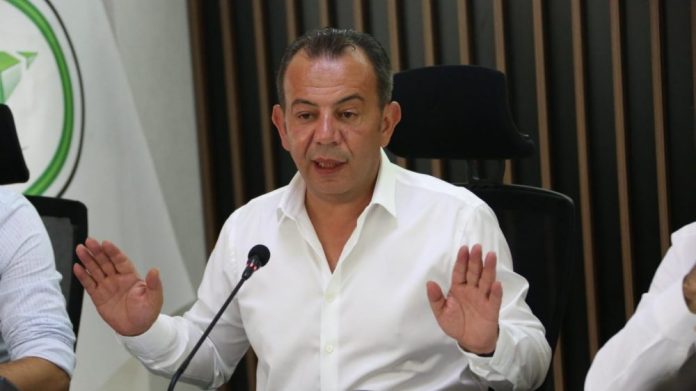 Foreigners who want to marry in Bolu will be required to pay a fee of TL 100,000 ($10,100), in an attempt to deter migrants from settling in the city, according to a proposal by Mayor Tanju Özcan, known for his anti-immigrant views.

Talking to the press about the city’s proposed 2022 budget, Özcan, from Turkey’s main opposition Republican People’s Party (CHP), said he wants to implement a variable fee structure for marriage licenses. The first marriage would be the cheapest according to his proposal. The fee will increase to TL 5,000 ($505) if it is the second marriage of either of the parties, and TL 50,000 ($5,050) if it is the third marriage.

Özcan previously sparked mixed reactions when he said an additional water and solid waste tax 10 times the normal tax would be imposed on migrants in Bolu in order to persuade them to leave.

Refugees in Turkey have been increasingly targeted by hate speech and hate crimes and are blamed for many of Turkey’s social and economic troubles.

Turkish media including pro-government and opposition outlets fuel and exploit the flames of hatred against people who fled their countries and sought refuge in Turkey.

Anti-migrant sentiment has also been expressed by opposition politicians. CHP leader Kemal Kılıçdaroğlu has promised to send Syrians back home if his party comes to power.

According to  UNHCR Turkey hosts the largest number of refugees worldwide. The country is currently home to some 3.6 million registered Syrian refugees along with close to 320,000 persons of concern from other nationalities.