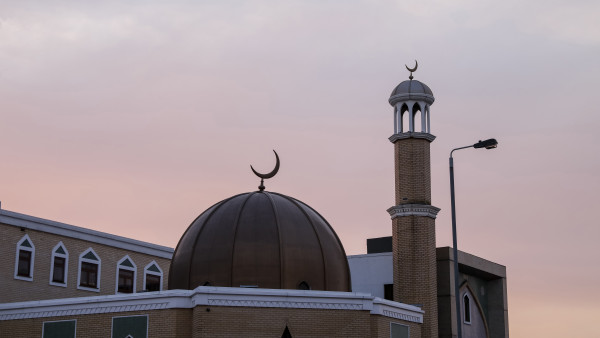 The editor of the Sunday Times has accepted the findings of a report criticising British media coverage of Islam, The Guardian reported on Tuesday.

Emma Tucker said the report by Muslim Council of Britain (MCB), which draws attention to highly negative media coverage of Muslims and calls for “fairer treatment”, has “valid criticisms”.

Tucker, who was appointed as the paper’s editor last year, said British media have made mistakes in their coverage and that her paper should hire a more diverse range of staff following the report – which revealed almost 60 percent of online media articles and 47 percent of television clips have negative connotations of Muslims or Islam.

“Some of [the report’s] criticisms are valid. Some I would respectfully disagree with. All, though, are useful. To move forward in serving that broad readership, we want to hear views from every part of it,” Tucker told The Guardian.

“My job is to focus on the future. I want our news coverage to be fair but fearless, and our commentators to be robust but responsible,” she said, stating that even in a diverse newsroom “sometimes we will just see the issues differently”.

The report was conducted by the Centre for Media Monitoring (CfMM) – a project of the MCB “designed to improve the quality of reporting of Islam and Muslims in the media” – as they analysed over 48,000 online articles and 5,500 broadcast clips between October 2018 and September 2019.

“While neither Muslims nor Islam should be immune from criticism or inquiry, where warranted, we do expect this to be done fairly and with due care, without resorting to well-worn tropes and generalisations,” Faisal Hanif, author of the CfMM report stated in a press release.

Cologne’s mosques to play call to prayer on Fridays