Russia, Syria restore air base for joint use in Northern Syria

Russia, Syria restore air base for joint use in Northern Syria 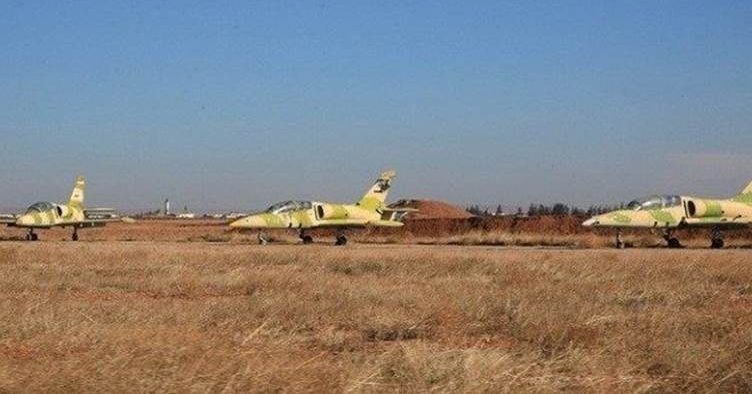 Russia and Syria have restored an air base in Syria’s north to be jointly used, Russia’s Defence Ministry said late on Monday.

“The joint basing of aviation of the Russian Aerospace Forces and the Syrian Air Force at the al-Jarrah airfield makes it possible to cover the state border,” it added.

The small base east of Aleppo was recaptured from ISIS fighters in 2017.

Local sources said that two armies also held a joint exercise at the airbase. Russian soldiers and members of the Syrian army were both placed in the base, they said.

Photos posted to Syrian opposition web sites showed the Buk M2E and Pantsir S1 air defense systems which were installed at the air base.

Russia has been a significant military force in Syria since 2015 and further asserted its presence with air strikes and ground operations.

The conflict in Syria, which has killed hundreds of thousands of people, displaced millions and drawn in regional and world powers, has entered into a second decade, although fighting is at a lower intensity than in earlier years.