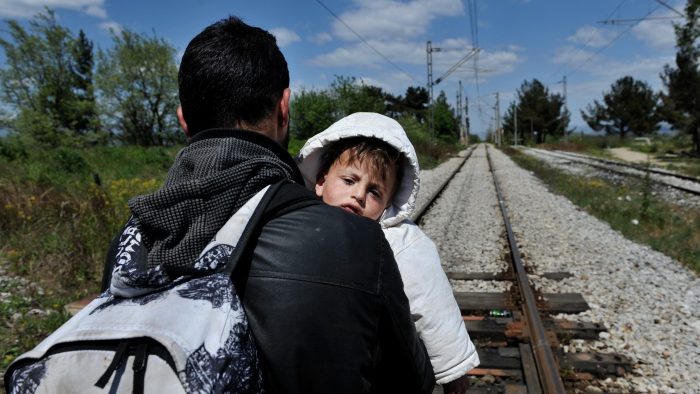 A preliminary report published by the European Asylum Support Office (EASO) has revealed that asylum applications to European Union countries from Turkish citizens rose 48 percent in 2018 despite an otherwise declining trend.

Euronews reported the figures on Thursday, stating that compared to 2017 there has been an increase of 24,500 in applications from Turkish citizens.

Syrians, Afghans and Iraqis lead in asylum applications to Europe in general according to the report.

EASO also reported that the approval rate of Turkish citizens as asylum seekers rose from 33 percent in 2017 to 46 percent in 2018.

The total number of people seeking asylum in Europe in 2018 is given as 634,700, a 10 percent decline compared to the previous year.

There has been an increase in asylum requests from Turkish citizens in the wake of a coup attempt on July 15, 2016, with hundreds of thousands of Turks facing allegations of terrorism.

The Trial, or how Turkey echoes Kafka
NAT 14th March 2019

The Trial, or how Turkey echoes Kafka