SHARM EL-SHEIKH (Egypt) (Sputnik) – Secretary-General of the Arab League Ahmed Aboul Gheit accused on Sunday Turkey and Iran of meddling in the conflicts in Libya, Syria and Yemen.

“We [together with the European Union] are sharing concerns over the ongoing military conflicts in Yemen, Libya and Syria as well as foreign interference in them, both Iranian and Turkish ones,” Gheit said on the sidelines of the first EU-Arab League summit in Egypt’s Sharm el-Sheikh. 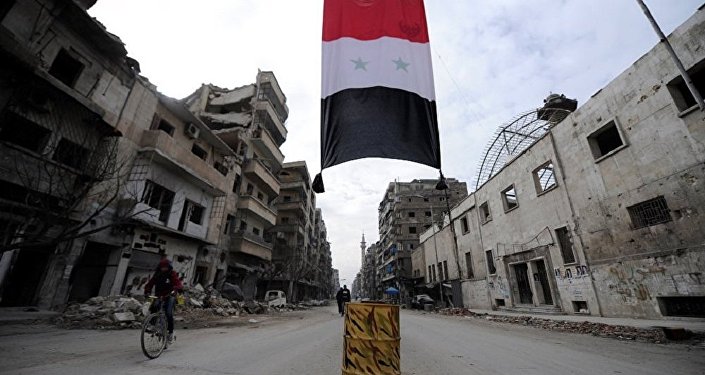 He pointed out that there is no military solution to the conflicts in Yemen, Libya and Syria as well as pointed out the need for preserving territorial integrity of these states.The EU-Arab League summit kicked off on Sunday and will conclude on Monday.

The summit welcomes  nearly 50 countries, with almost all of them represented at the highest level. The agenda of the meeting includes multilateralism, trade and investment, migration, security and the situation in the region. The preparatory ministerial meeting in Brussels on February 4, however, failed to produce a common declaration, reportedly due to the lack of consensus on certain issues and the ongoing Middle Eastern conflicts.