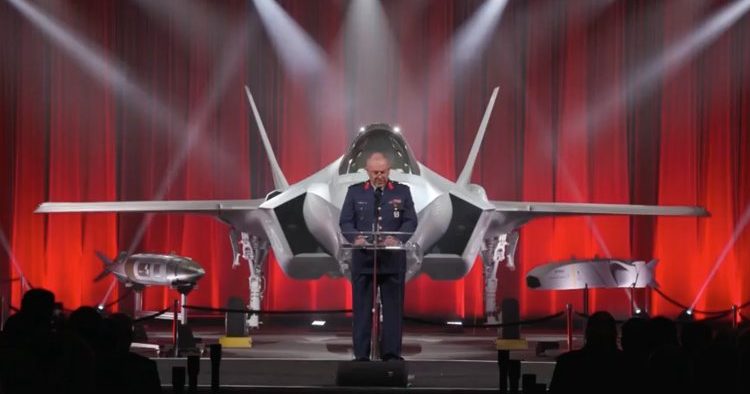 The US’s F-35, from the Joint Strike Fighter program, is the most expensive weapons system of all time and a fighter jet meant to revolutionize aerial combat, but Turkey, a US NATO ally, looks poised to let Russia destroy the program from within.

Turkey, a partner in the F-35 program, has long sought to operate the fighter jet and Russia’s S-400 surface-to-air missile-defense system at the same time.

But experts have told Business Insider that patching Russia through to NATO air defenses, and giving them a good look at the F-35, represents a shocking breakdown of military security.

As such, lawmakers have tried to get the US to stop selling F-35s to Turkey, but Turkey already has two of the fighter jets, and said the S-400 is a done deal.

Generals are sounding the alarm

On Tuesday, US Army Gen. Curtis Scaparrotti, the head of US forces in Europe, told a Senate Armed Services Committee that the idea was as bad as it sounds.

“My best military advice would be that we don’t then follow through with the F-35, flying it or working with an ally that’s working with Russian systems, particularly air-defense systems, with what I would say is probably one of most advanced technological capabilities,” Scaparrotti said.

“Anything that an S-400 can do that affords it the ability to better understand a capability like the F-35 is certainly not to the advantage of the coalition,” NATO Allied Air Commander Gen. Tod Wolters said in July.

NATO worries about “how much, for how long, and how close” the F-35 would operate near the S-400s. “All those would have to be determined. We do know for right now it is a challenge,” he continued.

Retired US Air Force Lt. Gen. David Deptula told Business Insiderthat NATO countries “don’t want to be networking in Russian systems into your air defenses” as it could lead to “technology transfer and possible compromises of F-35 advantages to the S-400.”

Russia wouldn’t just sell Turkey the radars, batteries, and missiles and then walk away, it would actively provide them support and training. Russian eyes could then gain access to NATO’s air defenses and also take a good look at the F-35.

Because NATO is an alliance formed to counter Russia, allowing Russia to learn information about its air defense would defeat the purpose it and possibly blunt the military edge of the most expensive weapons system ever built.

But the US has little choice now. Turkey has pivoted away from democracy and has frequently feuded with its NATO allies since a 2016 attempted coup prompted the country’s president, Recep Tayyip Erdogan, to consolidate power.

US’s Esper has sharp words for Turkey over Syria invasion

Germany proposes NATO safe zone in N. Syria while Turkey reaches its own deal with Russia