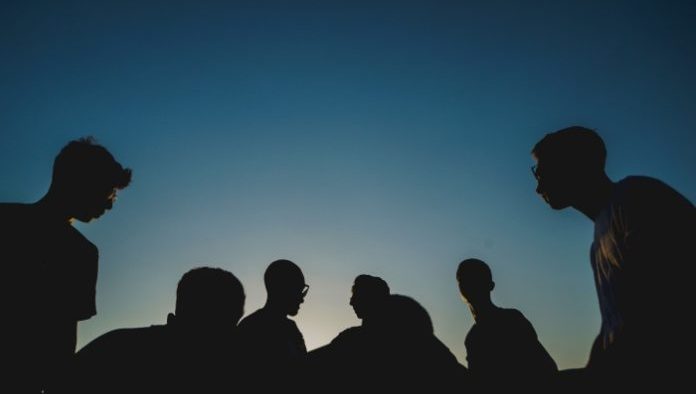 According to leading polling company KONDA, the number of 15 to 29-year-olds in Turkey who define themselves as religiously conservative has decreased from 28 to 15 percent compared to the younger generation of 10 years ago, while “modern” youths increased from 34 to 43 percent.

KONDA’s study compares the results for youths aged between 15 and 29 from 2008 and the same age group in 2018. The first survey was conducted on 2,250 young people while the second poll questioned 1,715.

Single individuals in the 15 to 29 age bracket increased from 60 to 75 percent, while married members plunged from 39 to 19 percent.

According to KONDA, newspaper readership among this age group decreased significantly from 75 to 22 percent. Yet, the education level of parents of this age group is higher than in the previous generation.

In 10 years, this age group’s tolerance towards different ethnic, religious or sectarian groups improved as well as a positive opinion about different sexual orientations.

Although the general happiness among this age group slid from 57 to 51 percent, the expectations of wellbeing of self or the country in the next five years are significantly higher than the youths of 10 years ago.

The study indicated that overall social media use increased from 69 to 93 percent among these young people, 60 percent of whom use Facebook, 50 percent YouTube and only 32 percent Twitter.