Is Turkey Covering Up Priests’ Murder?

Is Turkey Covering Up Priests’ Murder? 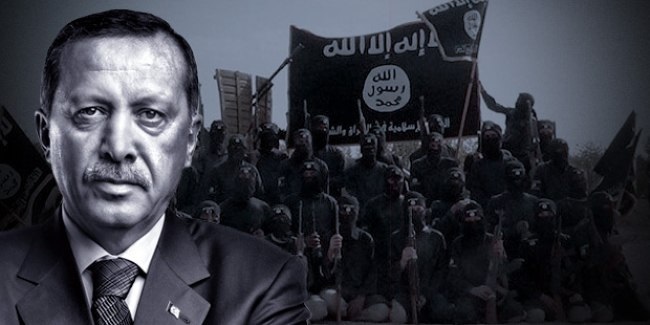 A Gatestone article raises concern about Turkey’s failure to investigate a jailed ISIS / al-Qaeda terrorist believed to have killed two Christian clergymen in Syria. Abu Banat was the right arm of a senior ISIS commander and is currently incarcerated in Turkey. The Justice Ministry has tried Abu Banat for membership in al-Qaeda and for possessing weapons and explosives. The ministry will not allow him to be tried for crimes against the Christian priests.

Six years ago in Syria, two archbishops went missing after being abducted from their car. Yohanna Ibrahim, head of the Syriac Orthodox Church of Aleppo, and Boulos Yazigi, head of the Greek Orthodox Church in Aleppo, are presumed dead. The terrorist Abu Banat has been accused by various groups of having direct involvement in their deaths.

For this reason, a prosecutor’s office in Istanbul sought permission from Turkey’s justice ministry to investigate him for committing a crime against humanity. The request was denied because the alleged crime occurred in Syria.

During Abu Banat’s trial for his current charges, he alleged that he received weapons and funding support from Turkey’s Intelligence Organization. Critics argue that there is concern within the Turkish government of what would be revealed if he is charged with a crime against humanity. He is currently appealing his charges before Turkey’s Supreme Court.

Tags:
Previous Article
Peacemakers and Academics Facing Prison in Turkey
Next Article
Turkey to Face Big Challenges Due to Recession