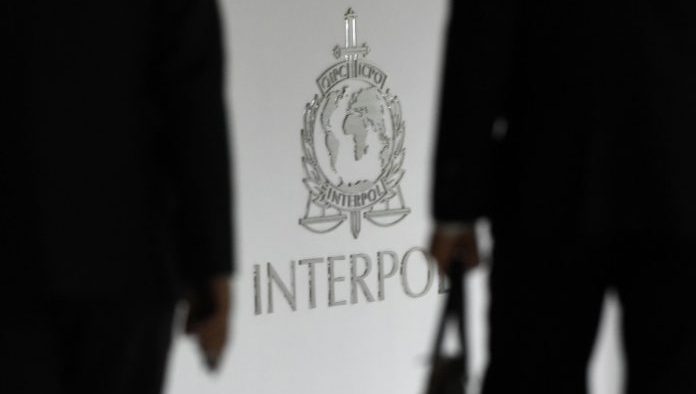 Turkey has criticized Interpol for its decision not to issue Red Notices for members of the faith-based Gülen movement, according to the Hürriyet Daily News, adding that the move will damage the founding purpose of the international police organization.

Ankara accuses the Gülen movement of orchestrating a 2016 coup attempt, although it strongly denies any involvement.

“… [N]ot issuing a red notice for some FETÖ terrorists would inflict damage on the fight against terrorism at the global level as well as the founding purpose of Interpol,” Turkey’s top security body said at a bimonthly meeting late Tuesday.

FETÖ is a derogatory term coined by the Turkish government to refer to the Gülen movement.

The National Security Council (MGK) held a six-hour meeting under the leadership of President Recep Tayyip Erdoğan and with the participation of top civilian and military officials during which all security and foreign issues were deliberated.

Turkey has long been pushing Interpol and other countries to cooperate in its fight against Gülen followers who fled the country before or after the July 2016 failed coup.

Western countries do not regard the Gülen movement as a terrorist organization and argue that the evidence provided by Turkey on the members of the organization is far from convincing.